Police have identified Christina Grimme’s killer, and they’re releasing disturbing details about how he planned the attack that killed “The Voice” star.

Authorities, in a late morning press conference, said  Loibl  drove to Orlando from another city with the intent to kill the rising singer. Loibl was armed with intent to do the serious damage he did — he had two handguns with additional magazines, and a large hunting knife with him.

Authorities still don’t know why he shot and killed a young woman.. There are also bound to be questions about security and whether the measures in Orlando — and other venues — are tight enough.

That’s what happened inside an Orlando concert hall as Christina Grimmie lay bleeding to death after she was shot by a man — possibly a deranged fan — for unknown reasons.

RELATED: Blake Shelton is among those shocked by Christina Grimmie’s death.

Grimmie, the 22-year-old YouTube star and “The Voice” contestant,  lost her life after a man fatally shot her and then killed himself inside The Plaza LIVE in Florida Friday night, according to police.

According to the Orlando Sentinel, Grimmie and her band were signing autographs when a man walked up, brandished two guns and opened fire. Witness reported hearing four or five shots in quick succession.  One witness, who was operating a vegan hot dog stand, told the Sentinel that after hearing the shots, he rushed inside to see a young woman on the ground, bleeding from her head, with someone giving her chest compressions.

Grimmie’s brother tackled the killer, who died after he shot himself. 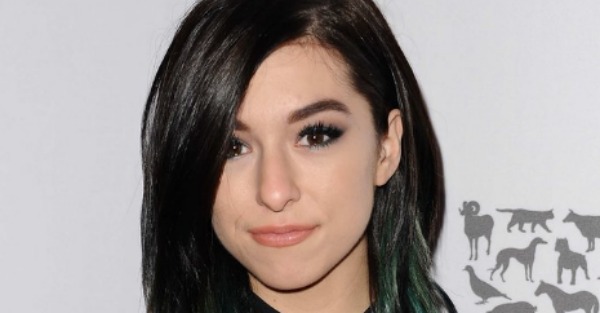