President Donald Trump announced on Saturday that he would not be attending this year’s White House Correspondent’s Dinner.

“I will not be attending the White House Correspondents’ Association Dinner this year. Please wish everyone well and have a great evening!” Trump wrote.

Since 1920, members of the Washington, D.C. media have held a dinner in which they hob nob with politicians and newsmakers. The dinner is traditionally attended by the sitting president who makes remarks.

In recent weeks, multiple media organizations have announced that they would pull out of the dinner, or not hold parties surrounding it. This has all occurred within the first few weeks of a Trump administration that has constantly battled with the media. 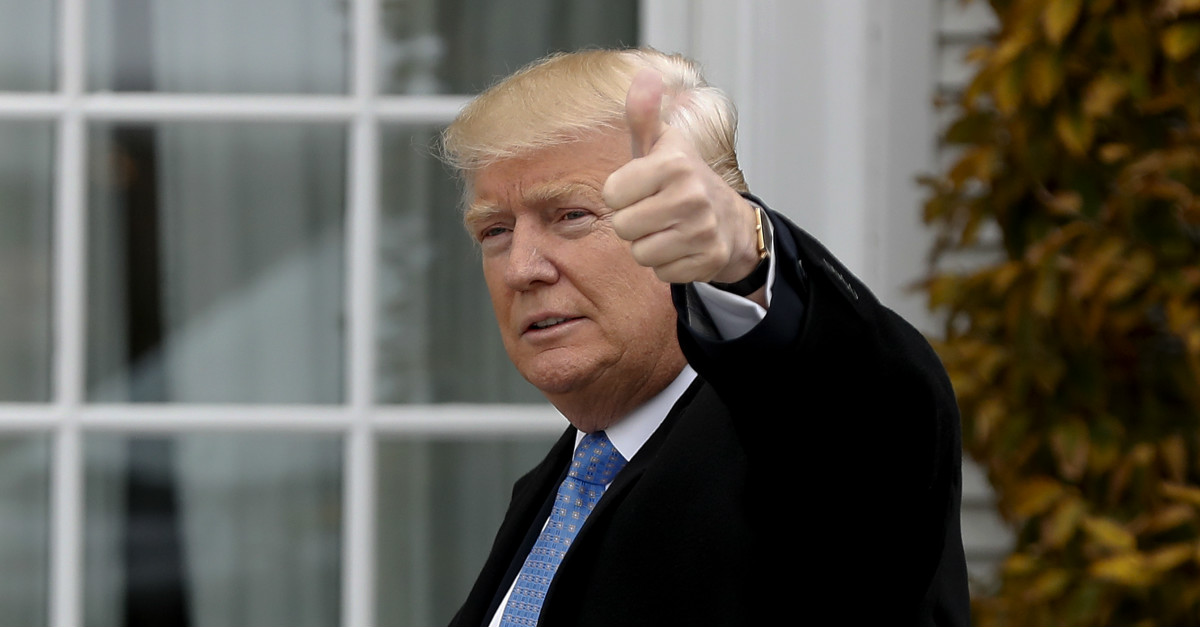