Menu
Follow us
Search
Menu
Search
Smoke billows from the North and South Towers of the World Trade Center before they collapsed on September 11, 2001 in New York, NY. (AP Photo/Amy Sancetta)

WASHINGTON — The government is releasing a once-classified chapter of a congressional report about the attacks of Sept. 11, 2001, that questions whether Saudi nationals who were in contact with the hijackers after they arrived in the U.S. knew what they were planning.

Later investigations found no evidence that the Saudi government or senior Saudi officials knowingly supported those who orchestrated the attacks. But lawmakers and relatives of victims, who don’t believe all Saudi links to the attackers were thoroughly investigated, pushed for more than 13 years to get the pages released.

The chapter can be found here. 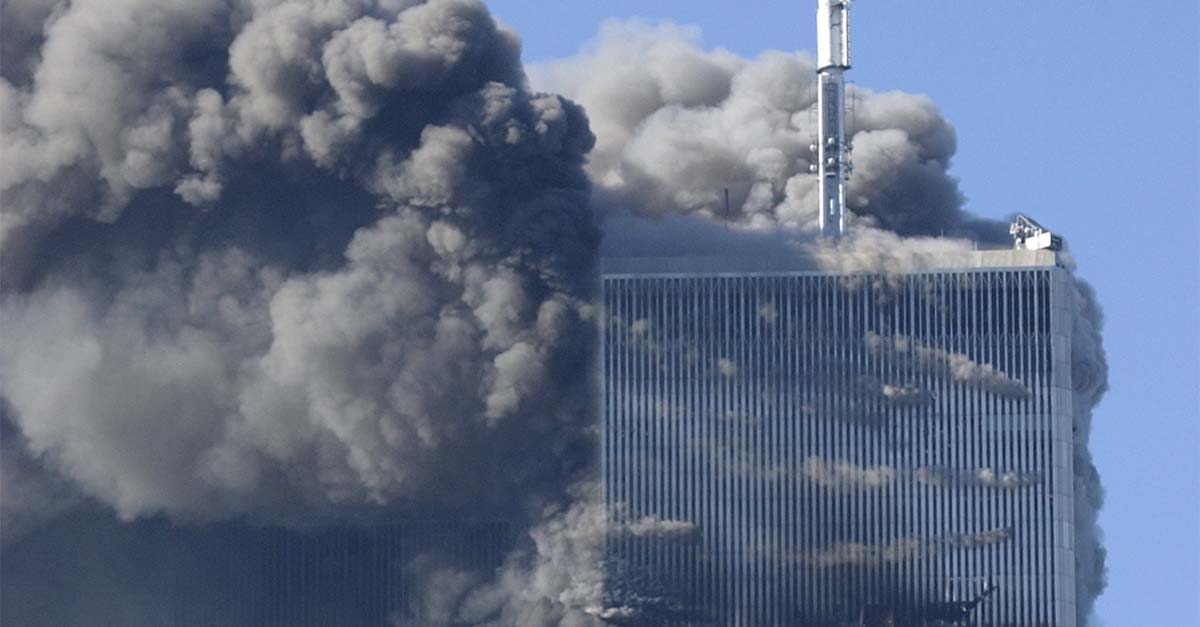