Equifax CEO Richard F. Smith is out of a job Tuesday morning in the wake of the massive data breach that exposed the personal information of 143 million Americans.

Smith, who has been chairman of the board and chief executive officer of the Atlanta-based credit reporting agency since 2005, technically retired, according to reports, effective immediately.

Two other top Equifax executives — the chief information officer and the chief security officer — stepped down Sept. 14, one week after the hack became public.

RELATED: Credit Freeze Guide: The best way to protect yourself against identity theft

Retiring rather than being fired likely leaves the door open for him to take advantage of a generous CEO compensation package, including stock options. Smith already netted roughly $70 million in personal profit since the start of 2016 from Equifax stock sales alone, according to CNN. Three Equifax executives also sold off company stock shortly after the breach but well before news of the hack broke; Smith was not among them.

The company continues to face rabid outcry from consumer and lawmakers for the data protection failure and what is being seen as a slow response and corrective actions. The website Equifax created to provide information on the breach was initially plagued by problems. While Equifax has struggled to keep up with the rush of questions from concerned and confused customers, victims of the breach can take matters into their own hands by freezing their credit, signing up for fraud alerts and joining one of the two class-action lawsuits already filed. 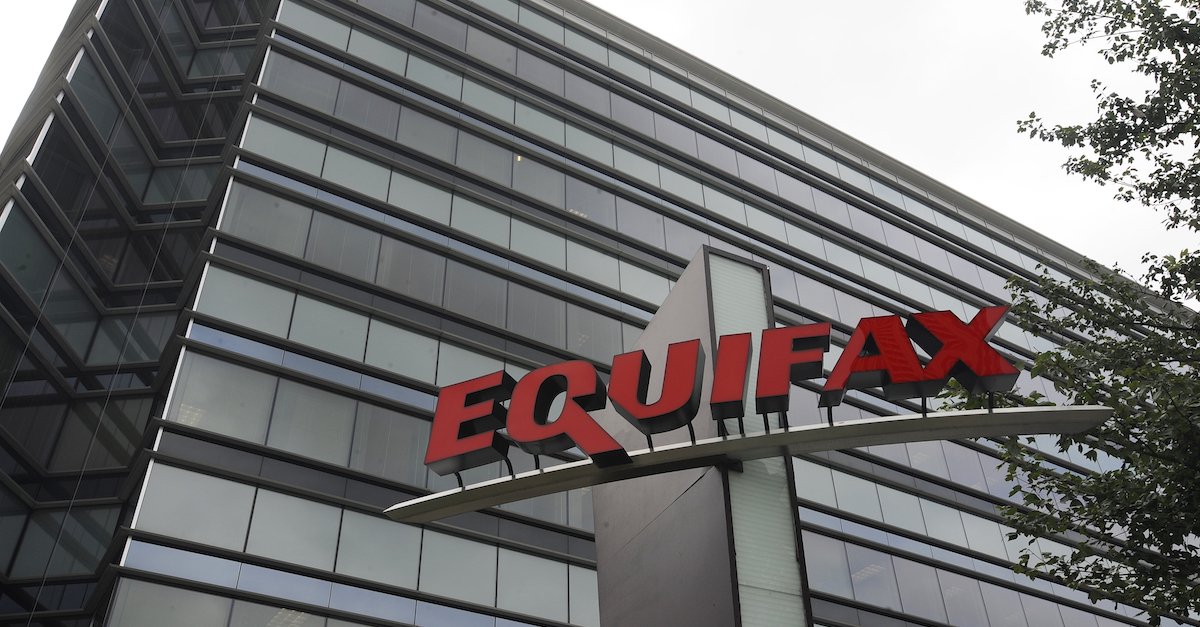