Alan Colmes, the longtime partner of Fox News’ Sean Hannity, and a prolific broadcaster, political commentator and radio talk show host, has died. He was 66.

Fox News broke the news of Colmes’ death on Thursday morning in an emotional segment about their longtime colleague.

“Alan Colmes passed away this morning after a brief illness. He was 66 years old. He leaves his adoring and devoted wife, Jocelyn Elise Crowley. He was a great guy, brilliant, hysterical, and moral. He was fiercely loyal, and the only thing he loved more than his work was his life with Jocelyn. He will be missed. The family has asked for privacy during this very difficult time.”

In a tribute to his former co-host, Hannity explained Colmes’ impact on political news.

“Alan lived to entertain you, the American people,” Hannity said. “The Fox News Channel lost a very dear member of our family.”

Hannity called Colmes one of the finest men he had ever known, saying, “I am truly heartbroken over the loss of a dear friend…he will be dearly missed.” 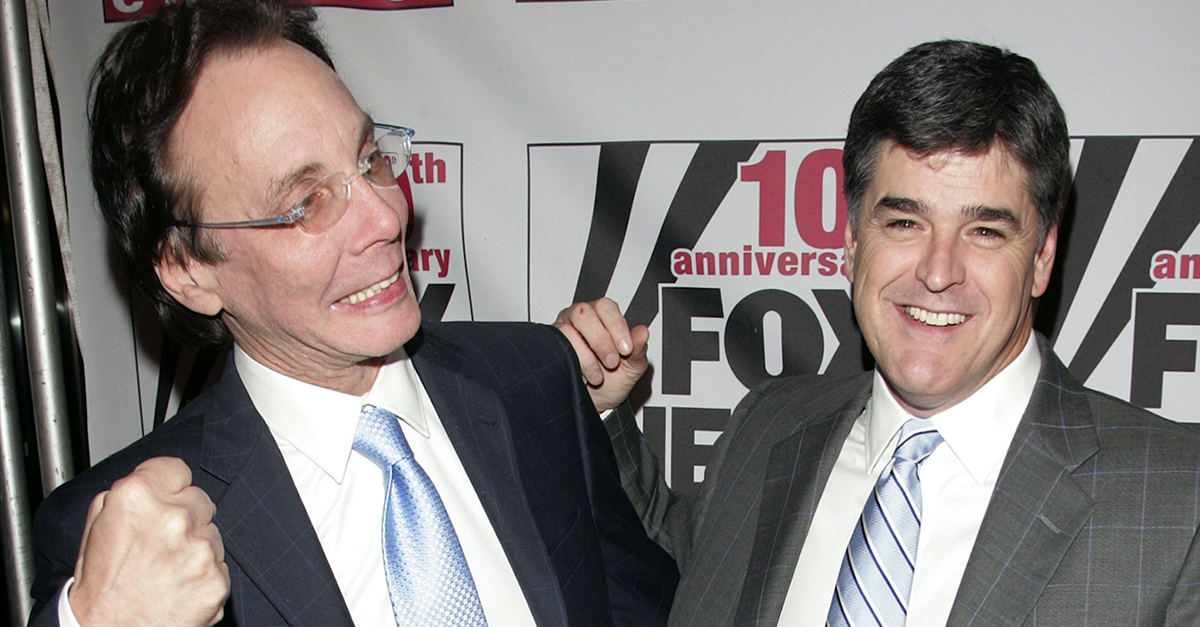