I am all for gender-inclusive language. If someone wants to be called a certain term I think it’s totally fine, I respect that 100 percent. Your body, your name, your gender identity, your choice. It’s 2021, so yeah, let’s embrace it and make everyone feel at home. This is why several healthcare officials in the United Kingdom are now asking people in the medical field to stop using the term breastmilk and instead use more inclusive terms such as “human milk” or “chest milk.” Chestfeeding is also a term that has been suggested to replace breastfeeding with feeding mothers. The move was made by several officials at the parents’ unit of the Brighton and Sussex University Hospitals NHS Trust. The word substitution is now being made to be more “inclusive of trans and non-binary birth in people without excluding the language of women or motherhood.”

The hospital system announced the new language advisory in early February. The hospital system tweeted, “Today we are launching the UK’s first clinical and language guidelines supporting trans and non-binary birthing people. We are proud to care for trans and non-binary people.” Transgender men who have retained functioning ovaries, uterus, or vagina are still able to get pregnant. However, these men are often subject to a variety of emotional, social, negative, and medical experiences as pregnancy is regarded as an exclusively female or feminine activity when it comes to infant feeding.

This puts them in a very uncomfortable place at a time in their lives when their health is of the utmost importance. According to the American College of Obstetricians and Gynecologists, transgender men are a very “underserved community” and need to improve care. Experts also stated that transgender men are also most likely to suffer from postpartum depression. This is a reason why only 78% of transgender men give birth in a hospital. Back in 2009, 99% of all United States births took place in a hospital.

Jill Aspinwall, who is an international board-certified lactation consultant and founder of After Hours Breastfeeding Support, is also making the substitution. She stated, “I think that we can speak to people in general terms until we get to know that client individually and then when we know what pronouns they would like to use and to be addressed as then we can address them as such.” She also believes that it’s a way to create a comfortable atmosphere for non-binary and transgender parents. She continued, “We’re transitioning now to use chest milk just to be more inclusive of all populations and that term is probably going to be changed in the near future.”

Transgender man opens up about breastfeeding his sons: https://t.co/Of8kwQBIma pic.twitter.com/s9Hfvo81gU

Aspinwall also stated that these new terms make these groups more comfortable with the process. Breastfeeding can be a source of stress for new parents, but it is highly encouraged by several doctors. The more comfortable that a new birthing parent is with the process, the better the chance they have of being able to breastfeed their children with the milk they produce. So, what do you say, should we change the name? 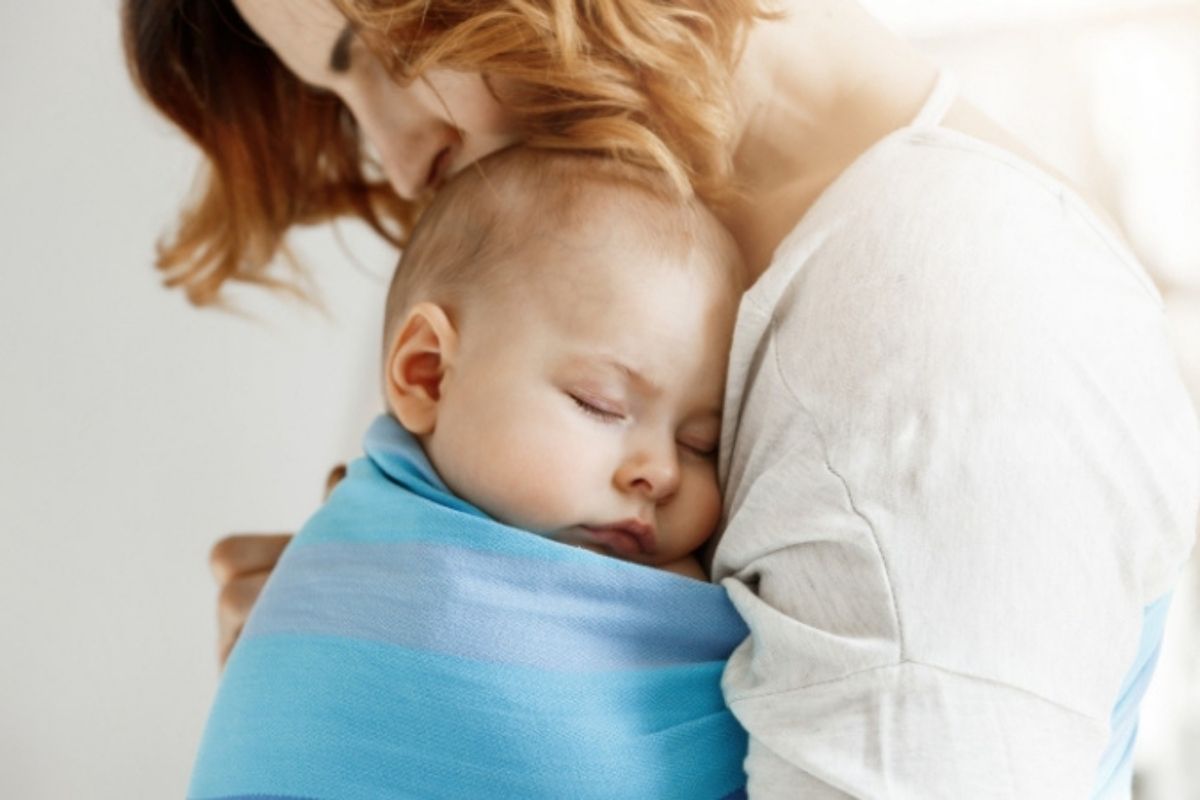