‘Please Do Not Approach Him’: Dangerous Child Predator Accidentally Released From Custody 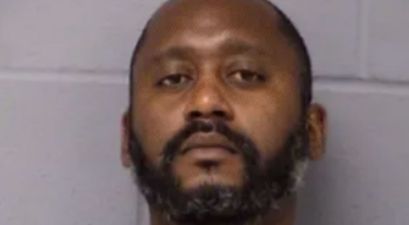 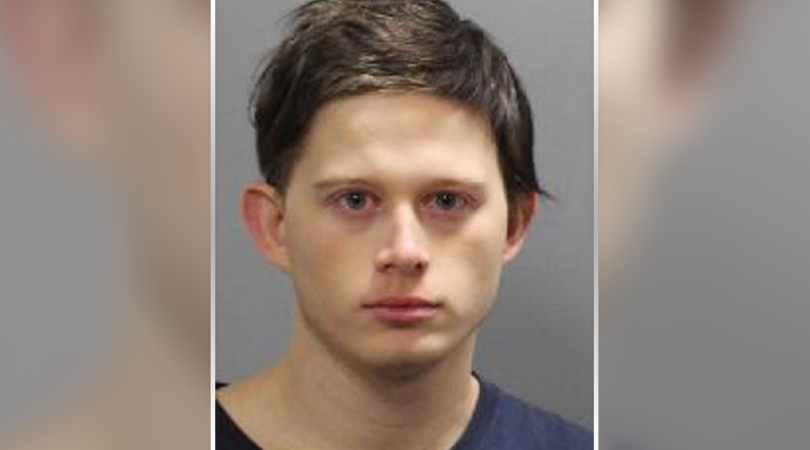 Heads up, Canada! Canadian authorities are currently hunting a “dangerous” sex offender who was accidentally released from custody. Brendon Wayne Spurrell, who has previously served jail time for raping a minor, was released by mistake after an unknown administrative error. The 22-year-old had been found guilty for breach of probation at the Ottawa courthouse.

Spurrell was supposed to remain in custody while awaiting trial on several charges including another sexual assault as well as assault and auto theft. It is still not clear if the man was released from the Elgin Street Courthouse or if he was left out of the Ottawa-Carleton Detention Centre where he was being held.

On Monday, the Ottawa Police Service issued an appeal, seeking the public’s help locating the fugitive. Police warned the convicted child predator is “considered dangerous” and that people should not approach him if seen. They added Spurrell was wanted for “ongoing court matters,” but the appeal didn’t reveal any details about what charges he is facing or how he managed to escape.

Disgusted. Someone should lose their job over this.
Just 2 years is all Brendon Wayne Spurrell received for raping a child. The system is broken when criminals rights outweigh that of the public.
We need an overhaul of the system NOW!!! https://t.co/vDbMmlIwFN

According to The Citizen, Spurrell was sentenced in February 2018 to two years in prison for raping an underage girl. Spurrell was charged after police were alerted in September 2016 that he had contacted a 14-year-old girl on social media, befriended her and then sexually assaulted her.

The Citizen also stated the wanted man had been released on parole later in 2019 but was arrested once more and charged with new offenses. Police describe Spurrell as a Caucasian male, 5 feet 10 inches, tall and weighs 160 pounds. He has blue eyes and short black hair. Police allege the suspect has used several aliases including Eric Galloway and Zane O’Connor. Officers are concerned there may be other victims as well.

If you have any information about the Ottawa child predator’s whereabouts you are asked to contact the Ottawa Police Service Sexual Assault and Child Abuse Unit at 613-236-1222, ext. 5944. Anonymous tips can be submitted by calling Crime stoppers toll-free at 1-800-222-8477.

This article was originally published on January 16, 2020.