Police Officer Involved In the Shooting of Breonna Taylor Fired 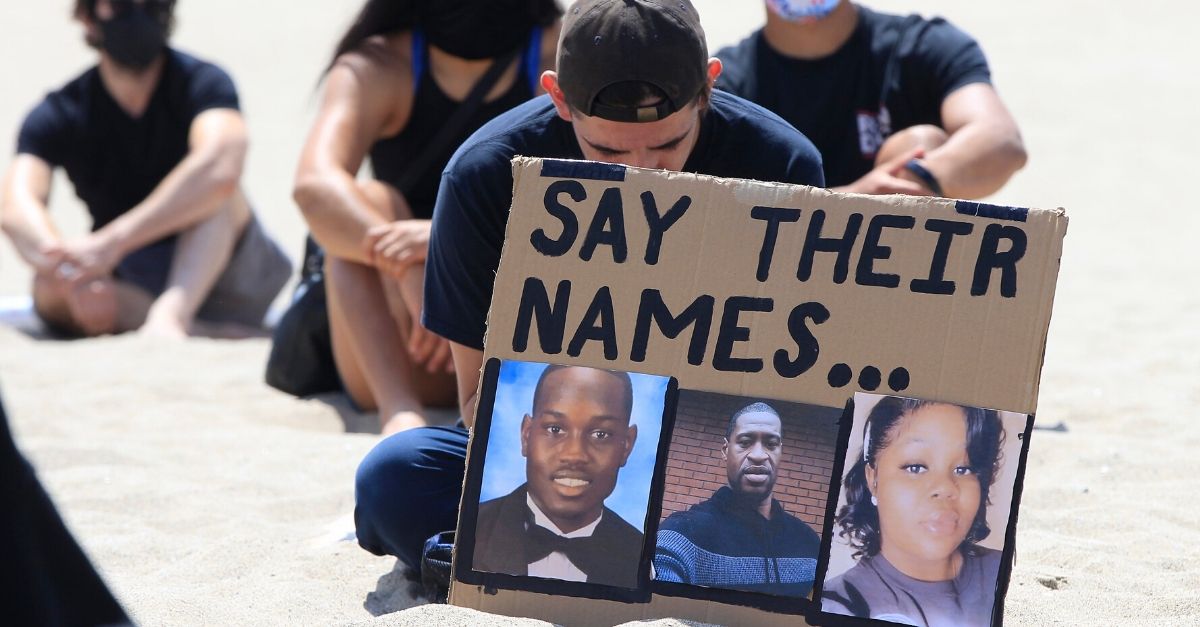 Three months and six days after Breonna Taylor was shot and killed by police officers, Louisville Mayor Greg Fischer announced that the Louisville Police Department is firing one of the three police officers involved in the shooting. In a termination letter shared with reporters, LMPD interim police chief Robert Schroeder stated that Officer Brett Hankison violated police procedure and endangered the lives of people when he fired his weapon 10 times at Taylor while executing ?a no-knock warrant? back in March.

“I find your conduct a shock to the conscience. I am alarmed and stunned you used deadly force in this fashion. The result of your action seriously impedes the Department’s goal of providing the citizens of our city with the most professional law enforcement agency possible. I cannot tolerate this type of conduct by any member of the Louisville Metro Police Department. Your conduct demands your termination.”

Schroeder stated several shots fired by the officers entered through the apartment next door, which endangered the lives of three additional people. The news of the officer?s termination follows several weeks of social media users and activists demanding that more severe action be taken against the officers who shot the EMT worker in her sleep during an attempted drug sting.

Hankison is accused of violating department policing on obedience to rules and regulations and use of deadly force. Schroeder noted that the officer was previously disciplined for reckless conduct and was disciplined back in 2019. Sam Aguiar, Lonita Baker, and Ben Crump, the attorneys who are representing Taylor’s family in their wrongful death case filed against the city of Louisville, stated they are pleased to see the city if finally taking some action. The family is still hoping that officer Hankison and the two other cops involved will face murder charges. The three attorneys released a statement on the incident, reading,

NEW: Statement from Breonna Taylor's attorneys: "We look forward to them terminating the other officers involved in Bre’s murder. We also look forward to these officers being prosecuted for their roles in her untimely death." https://t.co/3I2aipPRGg pic.twitter.com/8lBthZeLkk

All three officers were officially placed on administrative leave last month but it is still undetermined if the other two officers, Sgt. Jonathan Mattingly and Officer Myles Cosgrove, will be terminated. The shooting of Breonna Taylor along with the shooting of Ahmaud Arbery and the murder of George Floyd kicked off protests against the slaying of black women and men at the hands of law enforcement and police violence.

Earlier this month, the city?s Metro Council passed ?Brianna’s Law,? which banns all no-knock warrants in the state. A month after the Federal Bureaus of Investigation first laughed an investigation into the fatal shooting, federal agents were seen executing a search warrant at Taylor?s apartment.