Brothers Save Meth Equipment From Fire, Leave Grandmother to Die 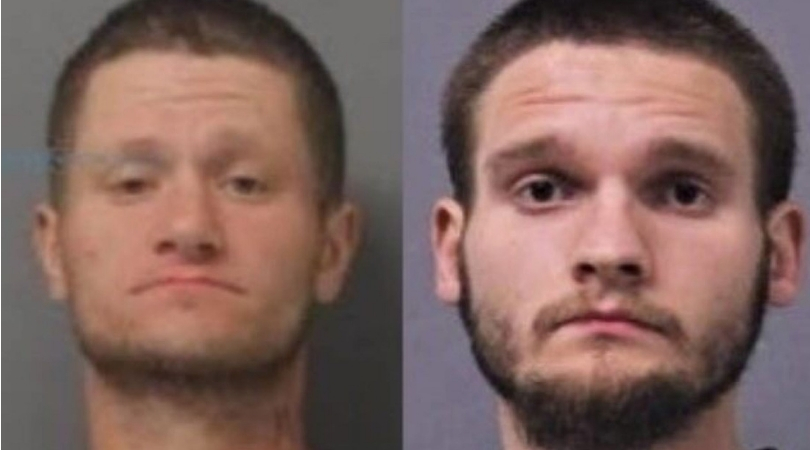 It looks like these two New York brothers need to reevaluate their life choices. Why? Well, because now they are facing second-degree murder charges for saving their methamphetamine equipment form a house fire instead of saving their 82-year-old grandmother.

33-year-old Jarrett W. Gause was charged by Steuben County grand jury for the terrible incident. His brother, Justin L. Gause, 21, had already been facing a manslaughter charge, but the grand jury upgraded it to second-degree murder that same day.

According to authorities, Gause’s grandmother, Gladys Ann Willow, died from injuries she sustained in the May house fire. New York State Police later determined that the fire had been ignited during the production of meth inside the home.

Jarrett and Justin Gause's second-degree murder charges have been changed to manslaughter after the brothers allegedly saved their meth equipment from a May fire, but left their 82-year-old grandmother Gladys Ann Willow inside the home.​ https://t.co/Wa0y0AU6LE

Steuben County District Attorney Brooks Baker said the brothers decided to remove the drug paraphernalia from the home and went to buy some cigarettes, but didn’t report the riverside fire. The grandmother was immediately rushed to the hospital but was pronounced dead on arrival.

Jarrett Gause was arrested after the indictments were unsealed and is in custody at the Steuben County Jail. Justin Gause was originally booked into jail but is currently free on bail. Both brothers are also facing charges of evidence tampering, Reckless endangerment, second-degree assault, and falsifying business records.

Baker stated the brothers will appear in Steuben County Court later this month to complete their arrangements. Which kind of makes me question the whole bond thing, really. I mean, these two are accused of not only making their own meth but killing their grandmother. How selfish and heartless do you have to be to choose drugs over your own grandma? It’s a sick world we live in.

Editors Note: This article was originally published on October 22, 2019.

Watch: Eating Too Much Black Licorice Can Kill You