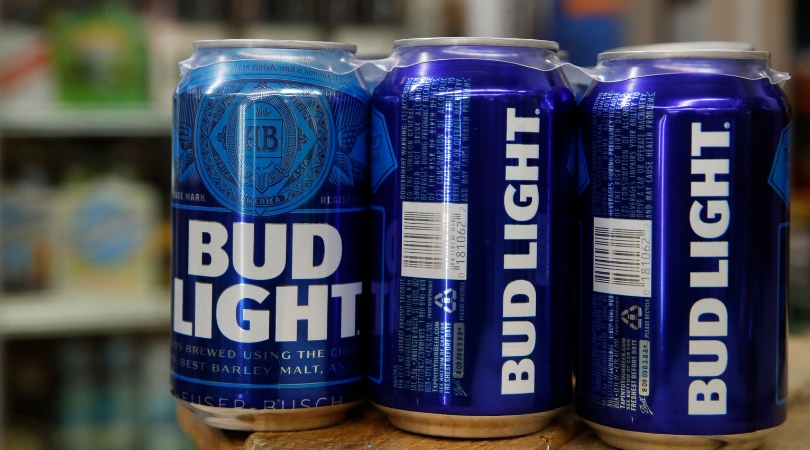 Calling all Super Bowl and beer fans rolled into one, this is for you! What is better than winning a Super Bowl? Well, free beer of course! It turns out the wonderful people at Bud Light have announced that it will offer free beer to whichever city wins Super Bowl LIII!

Through Twitter, the company posted a statement reading, “As promised, we?re brewing up enough beer for the city that wins the Super Bowl, and we’ll be there to celebrate.? After Sunday’s game, the company tweeted to both the New England Patriots and Los Angeles Rams, saying ?You win the Super Bowl. We bring the beer.? Sounds like a win, win to me. The destination was pared down after the Rams emerged victorious in the NFC and the New England Patriots won the AFC title for the third time.

.@RamsNFL & @Patriots, congrats on making it to football’s biggest stage. We’re all set to celebrate. Who’s ready to join us? pic.twitter.com/2JpUwPVrV2

No more details have been released as to how they will accomplish this wonderful act, but this isn’t the first time Bud Light has promised free beer. Last year, Bud Light promised beer for everyone of legal drinking age if the Philadelphia Eagles won the Super Bowl. After the Eagles beat out the Patriots, the company kept their promise and told those 21 and up to join them at taverns along the victory parade route, to raise ?one of the Kingdom’s favorite light lagers.”

Last June the company also pledged to pay for California’s beer if Mexico?s soccer team broke it?s famous fifth game curse at the World Cup. The team unfortunately lost, but Bud Light issued a ?royal decree? calling for four years of mourning. So, safe to say they will probably keep their promise this year as well.

The Rams and Patriots will play on February 3, 2018, at Mercedes-Benz Stadium in Atlanta.