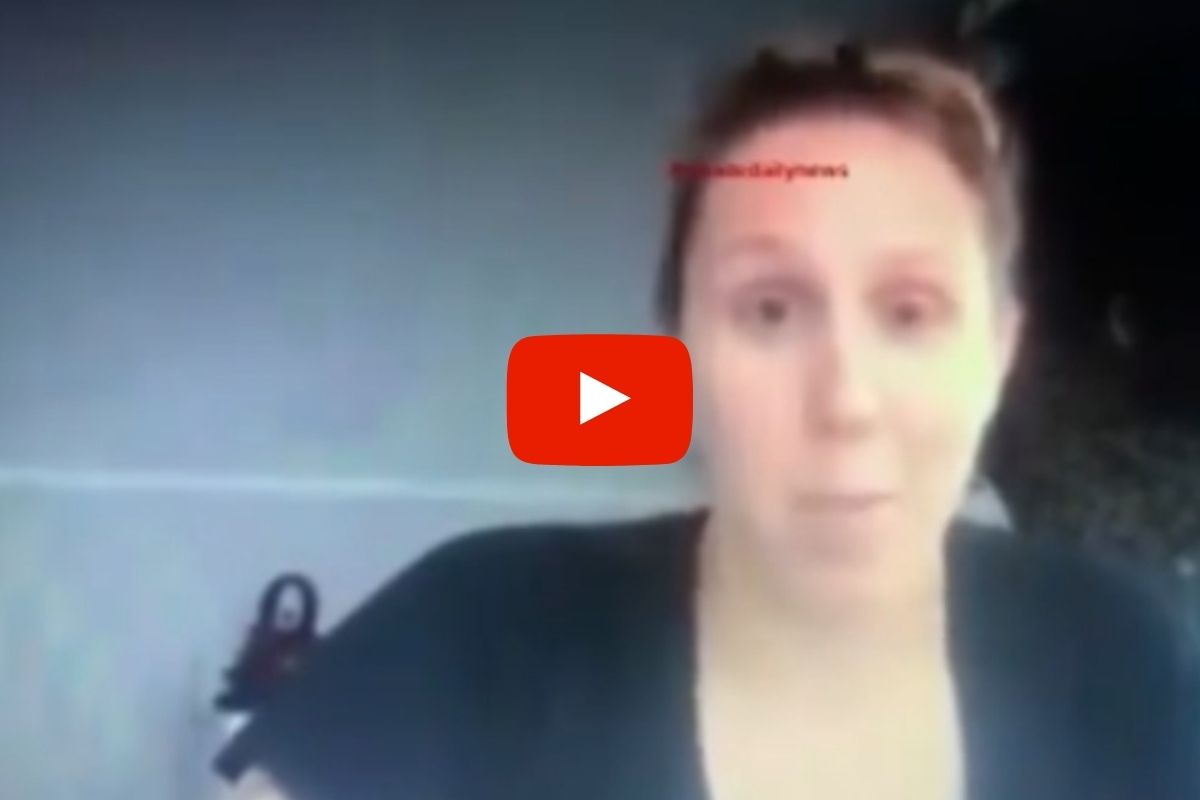 A white lecturer at SUNY Buffalo State College in western New York has come under fire for announcing in class that she is “sick” of talking about the Black Lives Matter movement.

In a video clip that surfaced on Monday, the instructor — who has been identified as part-time writing educator Erica Cope — says ?This is me, but speaking honestly, and you guys have to respond honestly with what you think, with what you feel about this. So am I sick about talking about Black Lives Matter. All right? I said it.?

The video was recorded by Jahnay Morehead, a student in the college’s writing program. Morehead told reporters from WGRZ that she’d recorded the virtual class during the fall, but waited to post the video to social media out of concern about retaliation. Morehead told Buffalo News that she shared the video on Instagram this Monday to coincide with a Tuesday protest.

?She asked us to share an opinion that might be considered controversial and I guess that was her example,? Morehead said to WGRZ. ?After she said that, she was kind of trying to change the topic very swiftly. A lot of students was like, ?Why? Why do you feel this way?? And she really didn?t want to go into it.?

Morehead noted that the writing class was made up of predominantly black students. She said that Cope’s choice of “controversial topic” was insensitive to herself and her fellow African American classmates and discouraged further discussion of racial justice. “I feel like she said that with all her might,” she said. “It wasn’t on accident. It wasn’t just to see what the students were going to say.”

According to Morehead, she reported the incident to the college’s diversity committee but declined to participate in a scheduled Zoom call to further address the issue.

In response to the video, college president Katherine Conway-Turner issued a statement on the same day it was posted, writing: “Let me be absolutely clear ? Black Lives Matter at Buffalo State College. The viewpoint expressed in a video clip circulating online by a part-time instructor clearly runs counter to all that we stand for at Buffalo State.”

In a follow-up statement posted on the college’s website on Tuesday, Conway-Turner said that the Buff State chief diversity officer is reviewing the incident.

“While we do not yet have the full context of the instructor’s comments, the reality is the sentiment she expressed lays bare an insensitivity to the historic and current lived experiences of people of color,” Conway-Turner said.

Buffalo News reporters who attempted to contact Cope were directed to the Foundation for Individual Rights in Education, a non-profit advocating free speech and other liberties on college campuses. “We are concerned by the trajectory of this,” Adam Steinbaugh, a lawyer with the organization, told Buffalo News. “The 15 seconds of an hour-long or so class is not enough to make a judgment call about not only her point, but about whether or not this is protected speech.”

Steinbaugh, who has seen a longer video from the class, said Cope followed her remark by speaking for 15 to 20 minutes talking further about Black Lives Matter, social justice, and the racial wealth gap.

“That is not someone who’s tired of talking about Black Lives Matter,” he said. College president Kate Conway-Turner, for her part, has promised to rededicate university efforts to make students feel safe to come forward with concerns. ?All members of the campus community should feel comfortable coming forward to the Equity and Campus Diversity Office with any complaints of this nature without fear of retaliation,” she said.