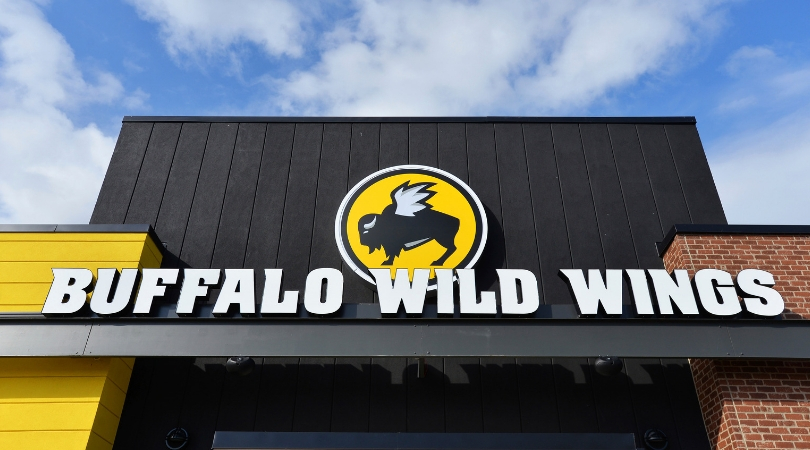 It looks like managers at a Kansas City Buffalo Wild Wings forgot all their morals after reportedly allowing their white employees to refuse services to black customers. Yes, not only are these managers racist but basically encouraged their servers to look the other way when it came to serving a person of color. Which is why they were quickly served a big fat lawsuit.

According to the lawsuit, managers often made defamatory remarks towards blacks, stating they “don’t give good tips.” Filed on May 20, 2019, by former restaurant employee, Gary Lovelace, the lawsuit stated the company created a “racially hostile work environment.” Lovelace described how wait staff and managers fostered an environment conducive to age discrimination, racial discrimination, discrimination based on a disability and retaliation. The suit names as defendants Buffalo Wild Wings and their parent company Inspire Brands.

Lovelace, a 55-year-old black man, worked as a cook at BWW but was fired after reporting his concerns about workplace safety due to the discrimination. According to the lawsuit, Lovelace’s troubles began after the company hired on a new general manager in early 2017. From then, he witnessed management’s derogatory comments about African American customers and was consistently subjected to several racial comments that were later dismissed as jokes, despite him complaining.

The man described how in one instance an assistant general manager introduced him to another employee as the “angry black man.”  Management was allegedly not disciplined despite him reporting the incident. The lawsuit also stated Lovelace was targeted because of his disability and age. The general manager would get angry when he requested breaks from working in the freezer after it triggered his asthma stating he was old whenever he would take a long time to finish his task.

The general manager also consistently complained that Lovelace was overpaid, which is why he was unable to get a promotion or a pay raise despite his efforts. He would be asked to take out the trash, clean the floor, and was “forced” to work less favorable shifts despite his seniority.

This is where the country is heading if folks don’t wake up and fight back. First, it’s take over Women’s bodies; then it’ll be bringing back legal segregation by businesses pushing for the right to refuse service to POC.

The suit states the former employee became “fearful and was often stressed due to the tension he faced on the job during his shifts over the last year of his employment.” The suit also pointed out that non-African American employed didn’t receive similar treatments from Buffalo Wild Wings managers.

Lovelace was ultimately fired for arriving late to work on October 2017. Which makes this even worse, since it’s been so long since this man has been trying to get his version of the story out. For someone to have to go to the extreme to file a lawsuit and re-live all their pain over and over again is devastating.

All I have to say about this is that these managers should be highly ashamed of themselves. I hope they don’t’ have any social media accounts because once their names are released, they are over. I love your chicken wings Buffalo Wild Wings, but not when they come with a side of racism.