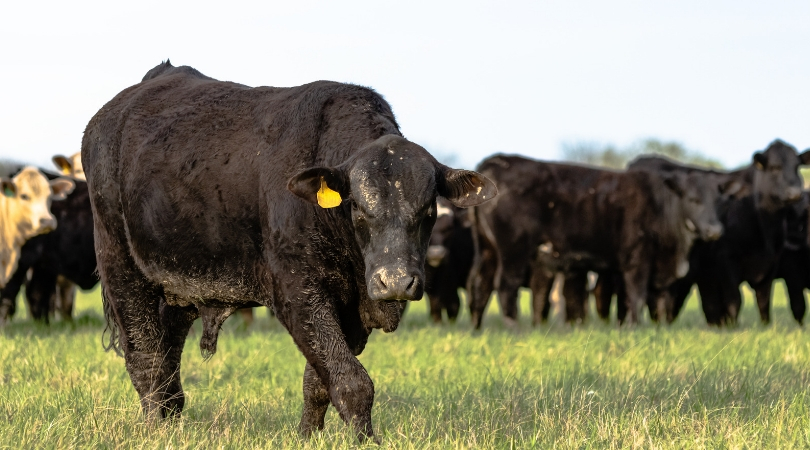 It was definitely a sticky day at a cattle-breeding facility in Australia after at least 100 cylinders containing bull semen exploded, causing thousands of dollars in damage! Yes, you read that right! Semen literally flew everywhere! I bet you don’t hear about massive semen explosions every day.

Emergency services were called to the blaze at Yarram Herd Services in Gippsland, Victoria. According to authorities, it took 10 fire crews more than two hours to extinguish the fire, after breaking out around 3 in the morning. A spokesman from the County Fire Authority said the fire had completely “shredded the building.” Country Fire Authority Gippsland Commander Chris Loeschenkohl stated the crew had to be on the lookout for projectiles coming their way, while they tackled the blaze.

Basically, the liquid inside the cylinders was expanding very fast and essentially the lids of the cryogenic cylinder were popping off the tops, and semen was flying all around the building. He stated, “Firefighters went into a defensive mode initially to protect themselves, because there were also LPG cylinders at the neighboring property, and they did a magnificent job.”

Yarram Herd Services Committee vice chairman Aaron Thomas said the facility lost 100 cryogenic cylinders of cattle semen, making it a “huge blow” for their farmers. The cylinders are allegedly worth between $500 ($342 in the US) and $1,000 per unit, but the semen inside of each cylinder varies in price.

“We’re coming into the [artificial insemination] season, so there would have been substantial amounts of semen inside the tanks that we’ve lost, which was owned by our local farmers, and it can range in value from A$5 per straw to A$95 per straw,” Thomas explained. He added that this would be a huge loss for the farmers, and said that all of their herd-testing equipment was destroyed as well.

The fire comes after there have been reports of farmers already suffering from a drought for the past 12 months, which drained 70 percent of the farmers’ income. The cause of the fire has yet to be determined, but I bet firefighters didn’t think they would be getting some semen showers that day.

Editors Note: This article was originally published on September 18, 2019.