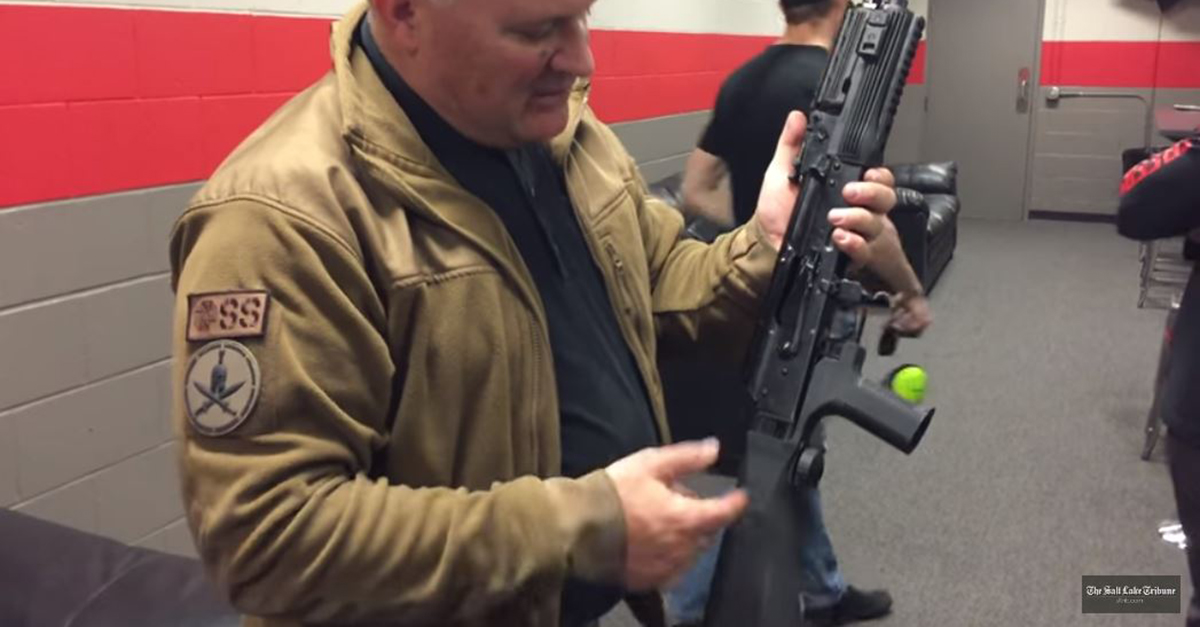 Despite bipartisan support to ban bump stocks, which allow semi-automatic guns to be fired as if they were automatic weapons, a manufacturer has resumed selling the modification after a temporary halt in the wake of the mass shooting in Las Vegas.

It took only month to start selling the controversial devices again.

A dozen bump stocks were found in the Mandalay Bay hotel room of Las Vegas gunman Stephen Paddock after he opened fire on more than 20,000 concertgoers on Oct. 1. He killed 58 people and injured more than 500 others.

The discovery of the bump stocks made the devices a hot topic on Capitol Hill. On Tuesday, Texas-based Slide Fire Solutions Inc., said they have put bump stocks device back on the market. The company made the announcement in a marketing email and noted that it has only a limited inventory.

“We have not yet reached adequate inventory levels to offer sales of all products,” the company said, Bloomberg reported.

The bump stocks found in Paddock’s room were not linked to any one manufacturer.

RELATED: This thief took an ambulance for a joyride, but he should’ve checked behind him

Democratic California Senator Dianne Feinstein introduced a bill that would make it illegal to sell or manufacture bump stocks in attempt to eliminate the devices altogether.

“This is the least we should do in the wake of the deadliest mass shooting in U.S. history,” Feinstein said prior to the bill’s introduction. “It should be our highest priority.”

Also, three attendees of the concert have filed a proposed class-action lawsuit against Slide Fire and other bump stock manufacturers, according to Bloomberg.

They are seeking unspecified damages, as well as funds to pay for the victims’ counseling and treatment for emotional distress.