“Burger King Kevin” Charged After Slapping Employee in the Face 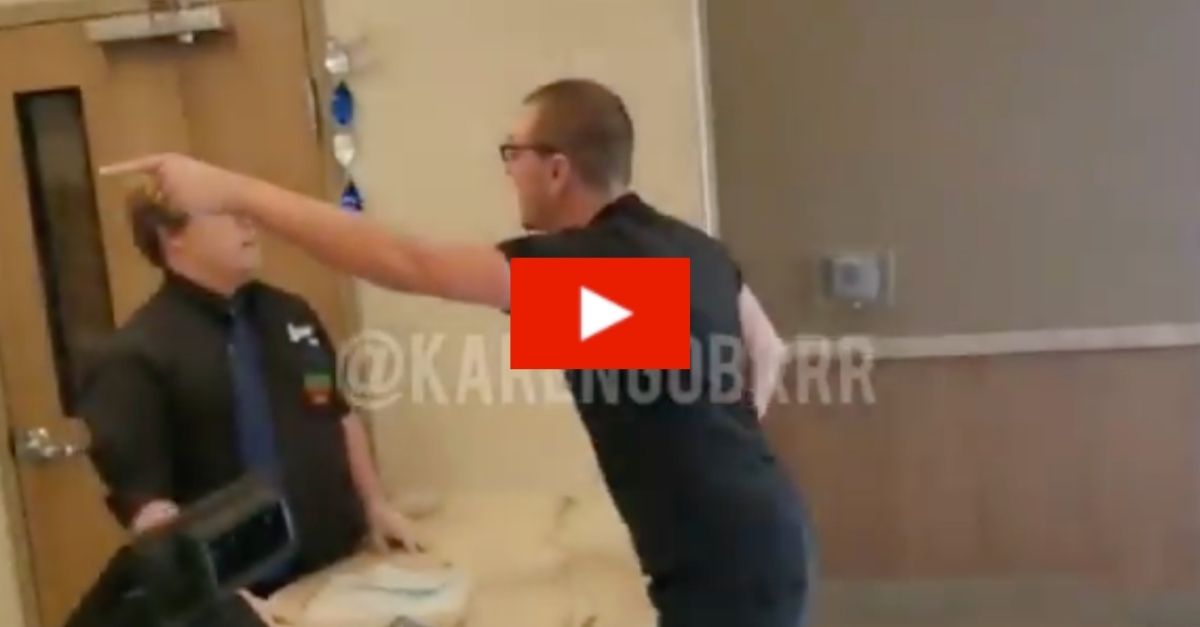 Fast food employees really have to deal with the worst, and I’m not sure if the coronavirus pandemic has made everyone even crazier or if COVID-19 has just started to expose how truly horrible some people can be. This poor Burger King employee was just another fast-food victim who was trying to do his job, and I’m sure he didn’t walk into his shift that day thinking he would encounter this.

A viral video was first trending on social media, namely in a tweet on Twitter, and is now breaching the rest of the Internet. The video shows a man named Austin Addison causing a completely unnecessary scene in a Pennsylvania Burger King. Captioned on Twitter as “Burger King Kevin,” the 21-year-old jerk is seen giving this Burger King employee the roughest time about another unseen female employee, resulting in Addison slapping the Burger King employee in the face.

It’s not very clear why Addison was yelling at the poor kid in the first place, but in the video, you can hear him say, “can’t count except for robbery and stealing stuff,” and, “She needs to get the fuck out of here before I get her put in jail for the rest of her life.” This poor kid was doing his best to calm Addison down.

After this horrible customer slaps the employee, he leaves abruptly. Police caught up with him eventually, charging him with, “harassment, disorderly conduct, and criminal mischief, according to TMZ. TMZ initially thought Addison was going on some racist rant but clarified that that might not be the issue at hand. They also had reported that Addison was fired from work as a result of his actions, but that was not the case either.

Nevertheless, Harbor Freight Tools, Addison’s former workplace, still made an effort to explain that they did not support Addison’s actions, despite the fact that he was already no longer working for them before the time of the incident. As many of these stories I’ve seen surface recently, it still shocks me there are people out there like this Burger King customer. Like seriously, just take your damn chicken nuggets and go.