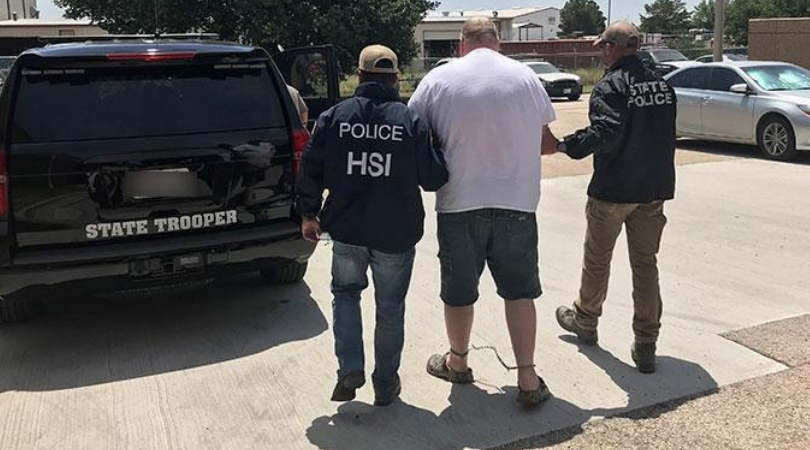 Witcher was fired from Ector County ISD following ICE’s investigation. The district released a statement reading, “We worked with the Department of Public Safety in their investigation, and ultimate arrest, of one of our bus drivers for possession of child pornography. These charges are extremely disturbing, and upon learning of them, the driver was immediately fired.”

The district reassured they always screen potential employees before they are hired. All employees are fingerprinted for criminal history check in which searches state and national databases. In this case, the bus driver worked for the school district twice, once as a substitute teacher during the 2006 to 2007 school year and later as an active bus driver for extracurricular trips and field tips in 2013.

Both times Witcher was hired, the district allegedly completed all required background checks, and received no complaints about his performance. ECISD police were said to have helped in the arrest and are continuing to help with the investigation. Luckily, there has been no indication that any student of the district was involved in the incident. Still, this makes you wonder how many more offenders are out there and why it took so long for someone to get caught. Also, how in the world did ICE get involved with this? There are so many questions. This is truly terrifying.