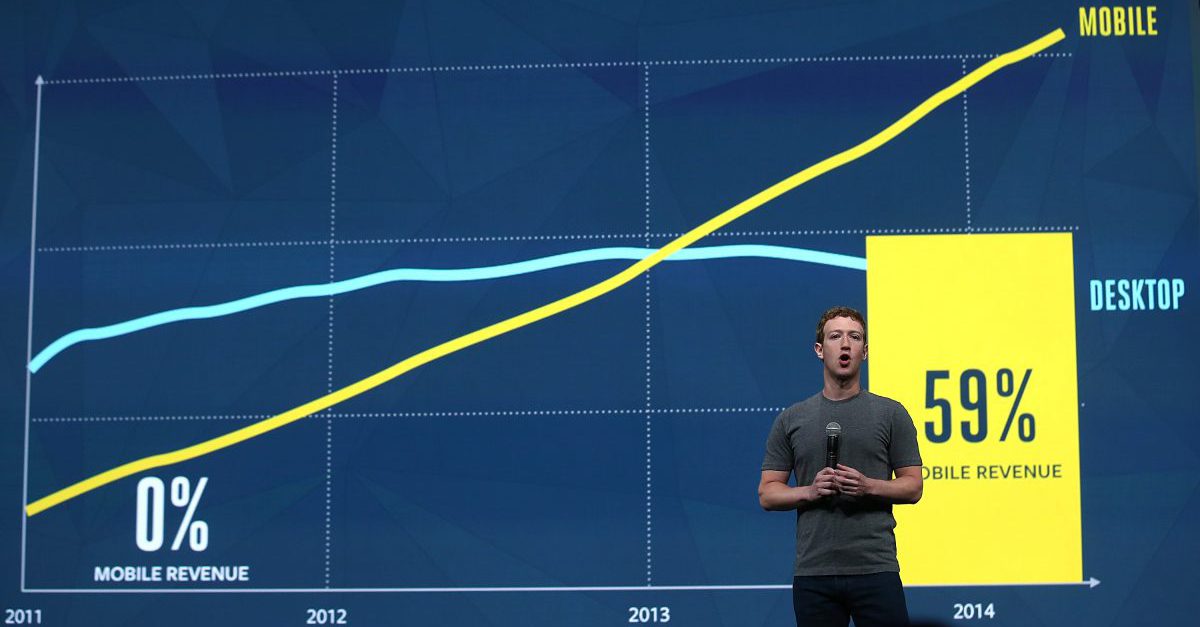 Facebook now says as many as 10 million Americans may have seen one or more of the 3,300 Facebook ad variations they identified and traced to a Russian state-backed propaganda company called the Internet Research Agency.

The ads in question were placed by hundreds of Russian Facebook accounts over a period of two years at a cost of around $100,000; 56 percent of impressions, or actual views of the ads came after the election, while 44 percent came before it.

According to a press release from Facebook, the ads centered around “divisive social and political messages,” including:

The same release said it’s possible that more accounts used in the effort will be discovered. Facebook has turned over the 3,300 ads and other records associated with the ad buys to the Senate and House Intelligence and Judiciary Committees.

A vital question — whether the purchase of political and issue-based advertising on Facebook by Russian interests is a violation of federal law — remains unanswered at this time.

Perhaps in an effort to avoid a ruling that would clamp down on such advertising, Facebook CEO Mark Zuckerberg has pledged additional transparency measures that would more readily identify political ads to the average user and bring them closer to the level of scrutiny that political ads on more traditional platforms — television, billboards, and radio — endure.

Today’s admission is a stark reversal of Facebook’s earlier positions on Russian interests using the company’s advertising platform to target Americans. Even earlier this month, Facebook maintained that they were not aware of any efforts by Russians to use their advertising tools in this way, reports The Verge.