Gander Mountain declared bankruptcy, but the new owner says it ain’t over yet 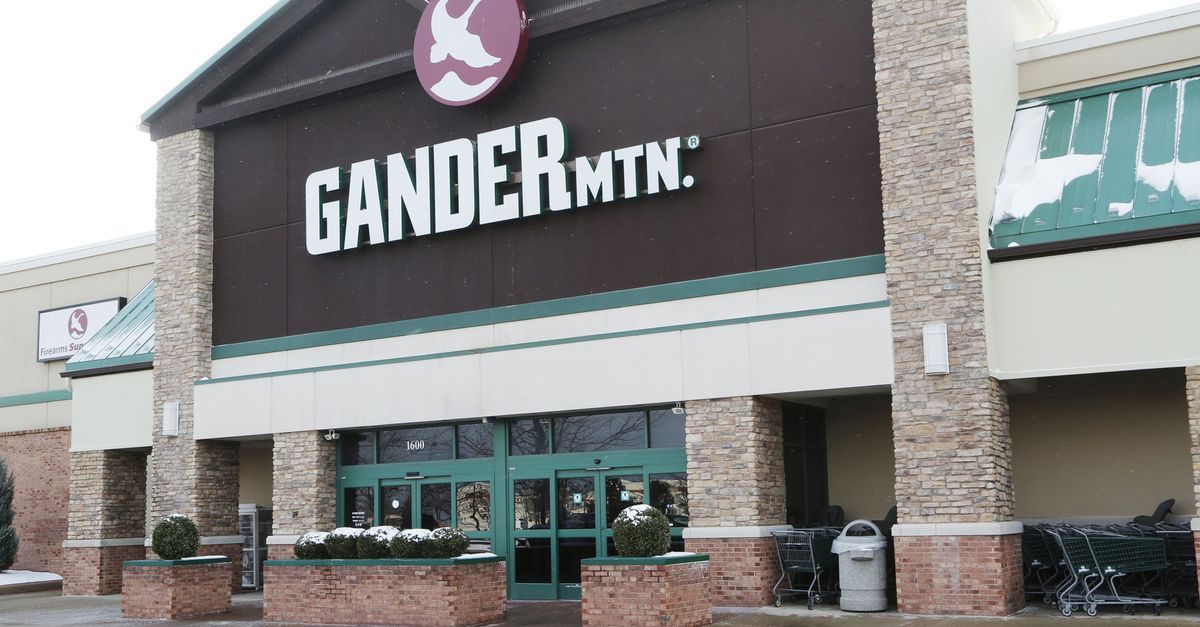 If you’ve been to Gander Mountain’s website lately, you’ve seen that the homepage has been replaced with a splash advertising “All 126 Locations Nationwide” and “Going Out of Business” alongside “Total Liquidation Savings!”

It’s just another retailer to fall in what’s shaping up to be a long, tough year for the industry. Around 61,000 retail jobs have evaporated since just January of this year. Gander Mountain originally filed for bankruptcy in March.

That splash page fooled some newspapers and news sites into publishing that the business was gone for good.

But new owner Marcus Lemonis, of CNBC’s “The Profit,” says don’t call the coroner just yet.

RELATED: Time is running out to get to this retailer before they close their doors forever

In an interview with the Indianapolis Star, Lemonis says “at least 70” stores will remain open as the company reorganizes. He bought the company after the merchandise inside the stores had already been sold at auction to Camping World Holdings.

Lemonis says he is working to buy some inventory back and restocking stores where that’s not an option.

He pledged to remain communicative, adding that what was left of the company does not “want employees thinking that they’re all losing their jobs. […] If you have a rent payment, a car payment, a tuition payment […] you need to know what the hell is happening […] I don’t want to disrupt what the liquidators are trying to do, but I am definitely going to protect my people at all costs. No matter what.”

In video posted to Twitter, Lemonis also says his company is working with landlords to keep individual stores open and retain company headquarters in downtown Minneapolis-St.Paul.

As the company reorganizes, one thing’s for certain: Use those gift cards right now.

I would use your gift cards up asap. Like now https://t.co/Roa1Y2g6dr

The Indianapolis Star says the hard deadline for gift cards (in-store purchases only) is May 18th, 2017.