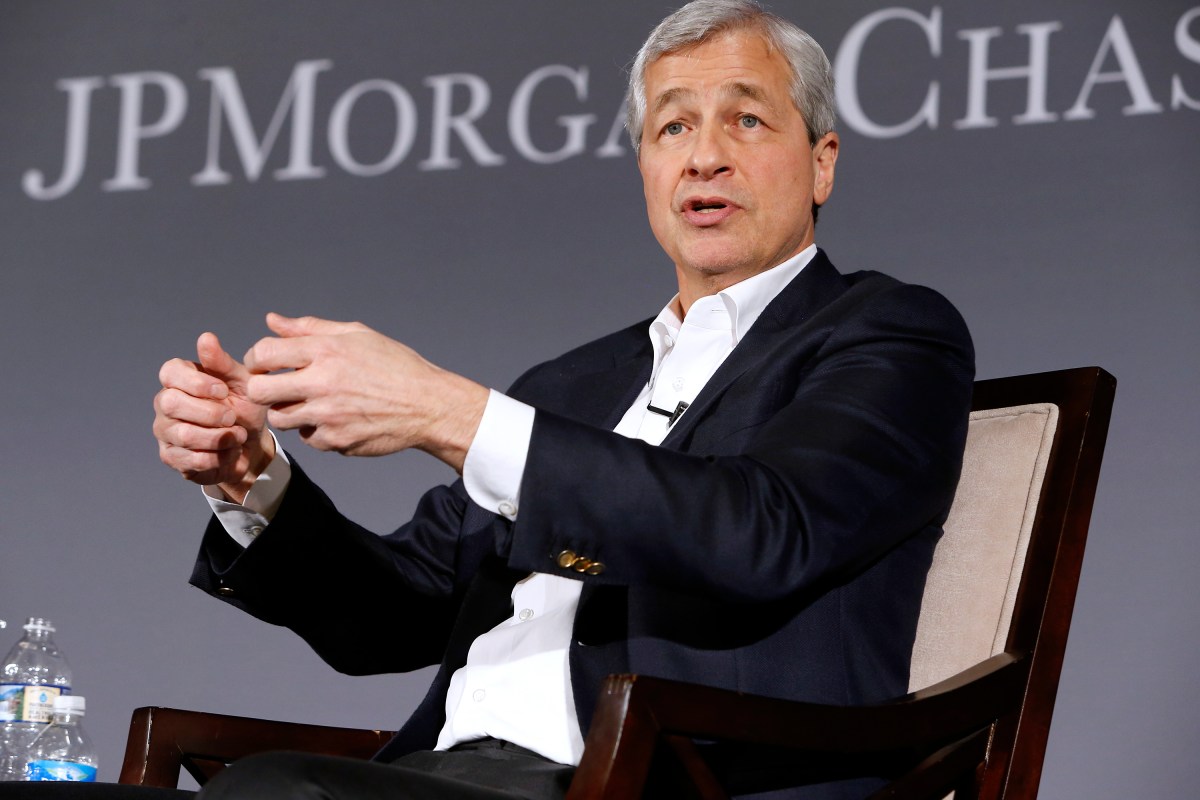 JP Morgan CEO’s Jamie Dimon made a bold prediction Thursday morning at the World Economic Forum in Davos, Switzerland about the future of the economy under the Donald Trump administration.

“I think it’s possible you’re going to hit 4 percent some time this year,” he said in an interview.

“I promise you, we are going to be sitting here in a year and you all will be worrying about inflation and wages going up too high.”

Business outlook has largely been positive under the Trump administration. Reuters reported last year that the third quarter saw the fastest economic growth in the last three years. “It was the first time since 2014 that the economy experienced growth of 3 percent or more for two straight quarters.”

Further demonstration of this can be seen in the stock market, which has experienced record highs.

“I can’t believe that people think having an uncompetitive tax system is a good thing,” he said. “The real benefit comes over time. Competitive taxes [will lead to] more capital, more jobs, more companies investing here.”

Benefits have already been seen. Apple announced it would repatriate billions of dollars held overseas,  and several other companies have announced they will share the tax cut with its employees by doling out unexpected bonuses.

While the Republican tax bill was heavily criticized for being a hand out to the wealthy, Dimon sees it differently.

“When you make it sound like you’re giving money to rich corporations, … the fact is that is somewhat true [but] my argument is capital investment in America drives wages [for everyone],” he said. “We’re supported by 40,000 vendors. When we open those 400 branches we’re talking about, there’s going to be hundreds of jobs supporting those branches.”