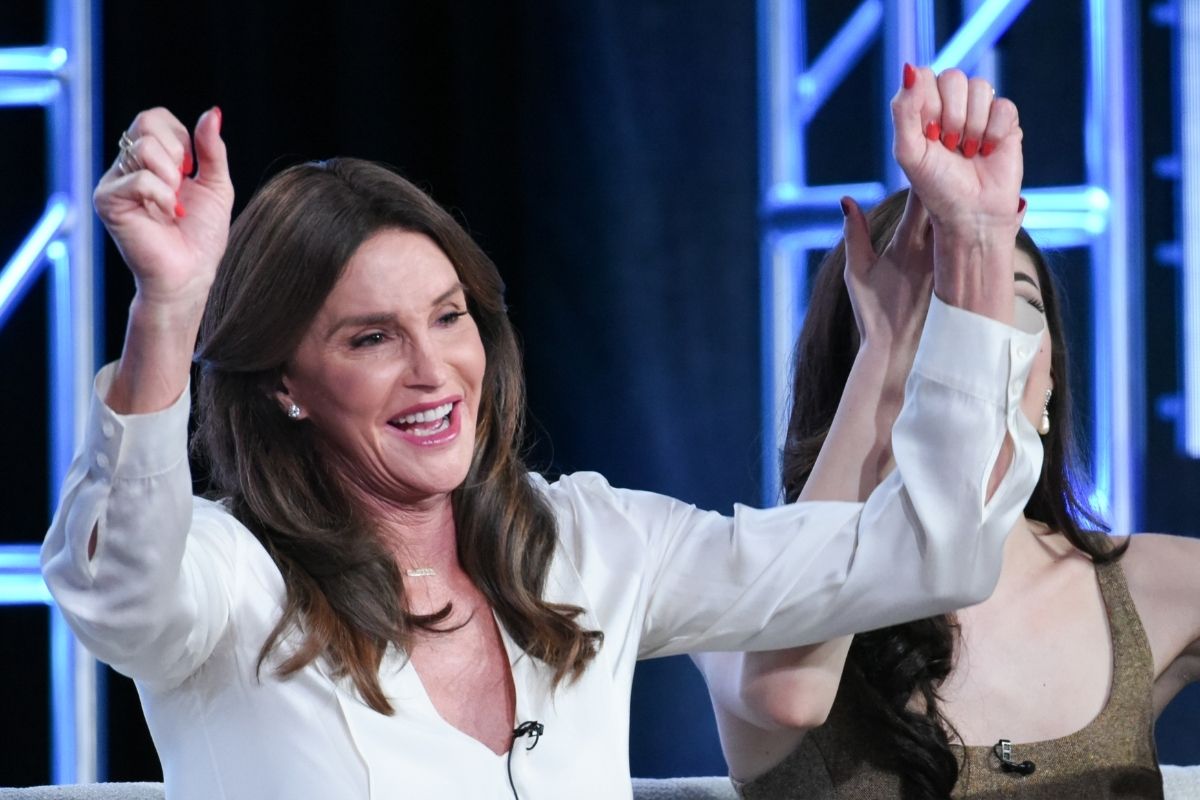 Editor’s note: This article was originally published on April 8, 2021. It was updated after Caitlyn Jenner announced her official run for California governor.

“I’m in! California is worth fighting for,” Caitlyn Jenner tweeted on social media, announcing her official run for California governor. The 71-year-old longtime Republican is a former Olympian, reality TV personality, and transgender rights activist, joining the candidate race to replace Democratic Gov. Gavin Newsom in a recall election later this year.

Jenner said, “This will be a campaign of solutions, providing a roadmap back to prosperity to turn this state around and finally clean up the damage Newsom has done to this state,” further explaining her campaign stop plans, including the Bay Area, Southern California, and the Central Valley.

I’m in! California is worth fighting for. Visit https://t.co/a1SfOAMZQ3 to follow or donate today. #RecallNewsom pic.twitter.com/9yCck3KK4D

Election officials are currently still reviewing petition signatures required to qualify the recall for the ballot. If found qualified, just as expected, voters are going to be asked two questions: the first will be whether Newsom should be removed from office or not, and the second will ask voters to choose from a list of replacement candidates, if 50% of the voters do support Newsom’s removal from office.

The recall effort stemmed from criticisms of how Newsom handled the coronavirus pandemic, giving Republicans such as former San Diego Mayor Kevin Faulconer, former U.S. Doug Ose, and businessman John Cox, who actually lost to Newsom in 2018, a chance to run for the position. Jenner described herself as, “economically conservative, socially progressive,” in a People magazine interview.

However, little is known about her positions on critical issues, ranging from the pandemic to managing the economy.

Rumors have been spreading that Caitlyn Jenner, 1976 Olympic champion and Wheaties box athlete, is thinking about running to unseat current Gov. Gavin Newsom of California. As Gov. Newsom faces a possible recall election, Jenner, formerly Bruce Jenner, has reportedly been “actively exploring” a run for governor of California, with the help of GOP fundraiser and fixer Caroline Wren, who Jenner had met through the American Unity Fund, a GOP nonprofit focused on LGBTQ issues.

According to Axios, at least three sources have vouched that the former Keeping Up with the Kardashians reality tv star, a Republican and supporter of former President Donald Trump, is talking with political consultants. However, according to Fox News, an industry insider said, “Caitlyn Jenner is never going to be governor of California, but she may get herself a new show on a streamer out of all this.”

Nevertheless, Sophia Hutchins, the transgender activist’s manager, told People Magazine back in February, “Caitlyn is not running for governor, has never considered running for governor and is very happy doing the work that she is doing to promote LGBT rights and spending time with her 18 grandchildren and 10 children.”

In the midst of Recall Gavin 2020, a group that’s pushing the recall effort per Gov. Newsom’s handling of the coronavirus pandemic, the Republican National Committee confirmed investing $250,000 to aid those efforts. Anyone planning to run against Gov. Newsom in a potential recall election would need roughly 1.5 million signatures, 12% of the number of voters in the last gubernatorial election, to make the recall vote a reality. However, both Jenner and Wren have yet to make any comments about the rumors or return any request for comments.

It seems as though the public would be very interested in seeing Jenner making a run for governor. Whether it’s for the drama or for real change though- who knows?