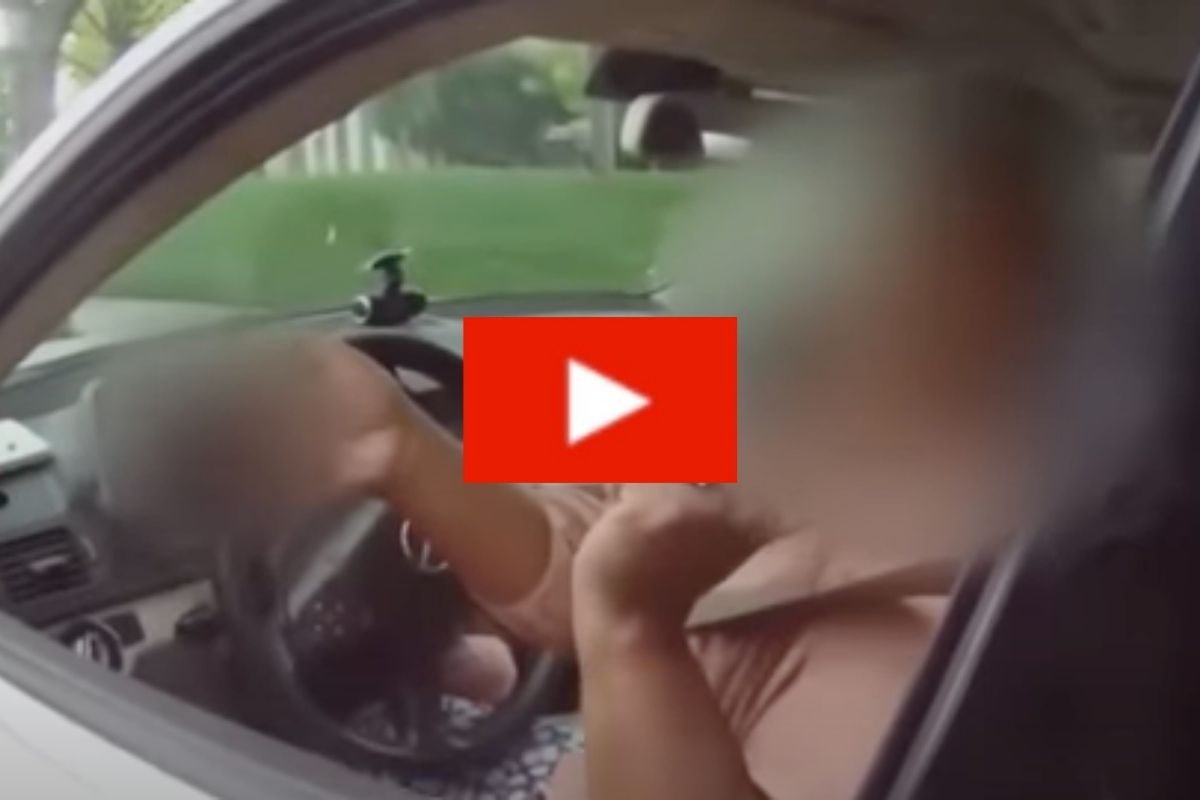 Whenever videos of police encounters have gone viral, most of them have revealed plenty of truth about what was actually happening in those moments. And although many have exposed issues in law enforcement, this particular body camera caught a woman going on an unnecessary racist rant, after a Los Angeles County Sheriff’s Deputy pulled her over at a traffic stop for seemingly plausible reasons. She didn’t even give the police officer a chance to act in any way before she went off, calling him a “murderer” and a “Mexican racist.”

In San Dimas, California, a police officer had pulled over a woman who claimed that she was a teacher taking her son somewhere, according to Fox News. His bodycam video recorded her racist tirade as she was upset that although she was going under the speed limit, she was still getting pulled over. However, the police officer tried to explain over her yelling that he was writing her a ticket because she was using her cell phone while driving. She also didn’t have her driver’s license with her.

The president of the Association of Los Angeles Deputy Sheriffs, Jim Wheeler, explained how this goes way over the amount of abuse police officers normally have to deal with. He said, ?We take a lot of abuse. Those comments were uncalled for, especially the murderer part. We?re not murderers. Our job is very tough,” and complimented the deputy for keeping “everything nice and calm,” noting how he didn’t even raise his voice.

Los Angeles County Sheriff Alex Villanueva tweeted about the incident on social media, saying, “This Deputy exemplifies the core values of our Department, his demeanor during this traffic stop is just an example of professionalism and patience our @LASDHQ Deputies have.”

This Deputy exemplifies the core values of our Department, his demeanor during this traffic stop is just an example of professionalism and patience our @LASDHQ Deputies have. https://t.co/ifnZPsyw0H