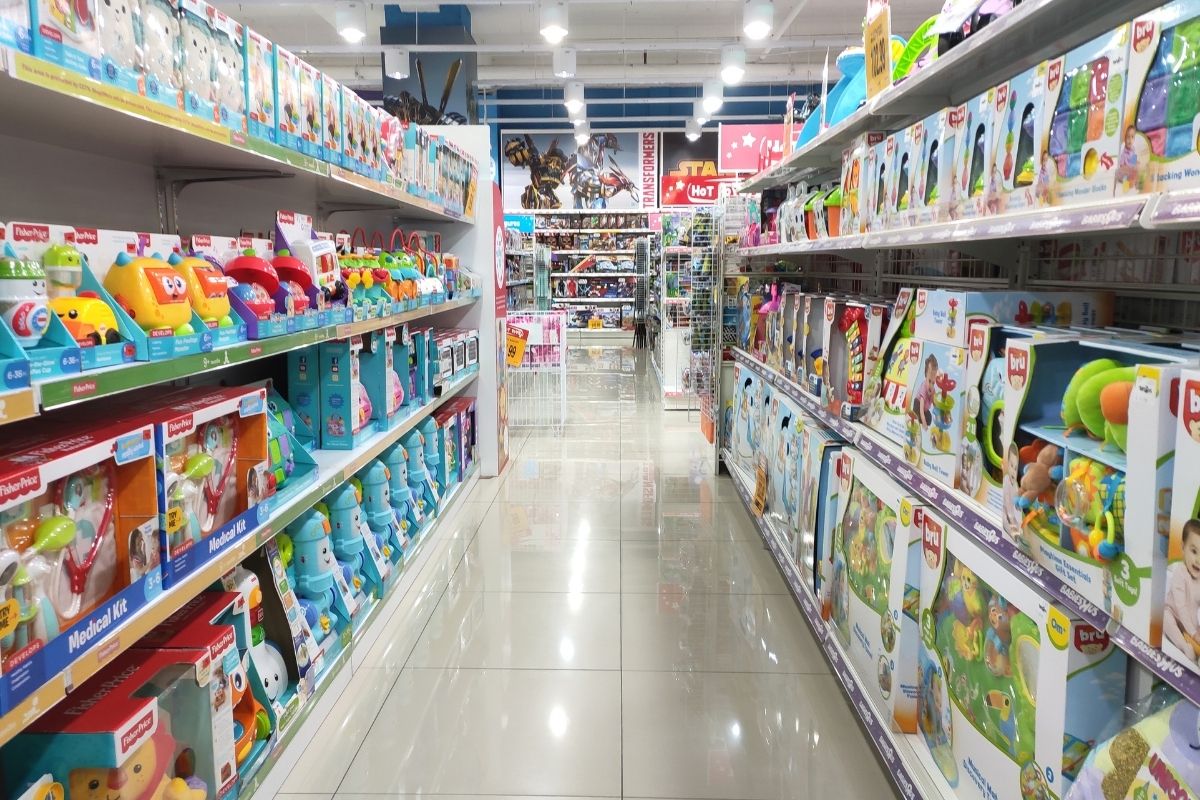 In California, a new bill that mandates that large department stores with 500+ employees have gender-neutral toy departments was introduced, with failure to do so resulting in a civil penalty of $1000. But as the bill goes through California Assembly, criticisms of its timeliness were expressed. An industry analyst mentioned retailers’ struggles during the coronavirus pandemic.

Assembly members Assemblyman Evan Low, D-Campbell and Assemblywoman Cristina Garcia, D-Downey authored the new bill, named Assembly Bill 1084, with the focus on a positive, inclusive shopping experience. The bill would prohibit signage that differentiates gender-specific item between boys or girls and would also require retailers that sell children’s toys online to identify the category as “kids,” “unisex,” or “gender-neutral.”

The bill also states that, as of January 1, 2024, a violation of the law will result in a $1,000 civil penalty if not corrected within 30 days of receiving written notice. Other news outlets have reported that the proposed legislation would also require gender-neutral children’s clothing sections but legislation removed that proposal to “narrow the focus,” as Low put it.

Low said, “This is democratic process. I?m in the business of ideas, and I?m trying to be responsible. We want to reflect a positive shopping experience by being inclusive. Diversity is a reality, but inclusion is a choice,” explaining how gender lives dividing the toy sections of retailers “pigeonhole children.”

?We want to make sure that there?s no stigma around a little girl who wants to be a scientist or engineer, or a little boy who wants to be artistic and creative by painting his nails,? he added. ?We see a lot of cyberbullying going on and stereotyping of certain gender norms.?

Low, who also chairs the California Legislative LGBTQ Caucus, also explained how this is the direction that retail is headed. ?I?ve been in conversations with multiple retailers,? he explained. ?Target is in support and they?ve been doing this since 2015. Abercrombie & Fitch, H&M, Old Navy, John Lewis and Zara have unisex apparel lines for kids.?

Gender-Neutral Barbie is No Longer Just a Girls Toy

However, retail consulting firm Strategic Resource Group’s managing director Burt Flickinger III, criticized the bill, saying that the bill’s timing could not be worse since the U.S. is still dealing with the “worst retail ice age in modern history.”

Flickinger said that consumers are already having financial issues due to the combination of COVID-related job losses, record-high taxes and food price hikes, rent and electricity, and other necessities that they aren’t prioritizing issues like this one at the moment.

He also explained that with rising e-commerce competition, companies have been forced to downsize their brick-and-mortar footprints or shut down altogether. ?More regulations of any kind for retailers could be a proverbial prescription for more store closings. I have not seen any fact-based evidence that the majority of shoppers are asking for this type of legislation,” Flickinger added.

Low, however, responded with an explanation that this would only apply to large department stores. He said, ?They can absorb this cost. There was initially a controversy surrounding unisex bathrooms, but now people realize they don?t have to wait in such long lines. We recognize that society is ahead of us on this. We?re just trying to play catch-up.?

The recent legislature follows the gender-neutrality trend that arose when Hasbro announced that Mr. Potato Head would lose the “Mr.” to make the toy more inclusive. They said they wanted all to feel ?welcome in the Potato Head world.?