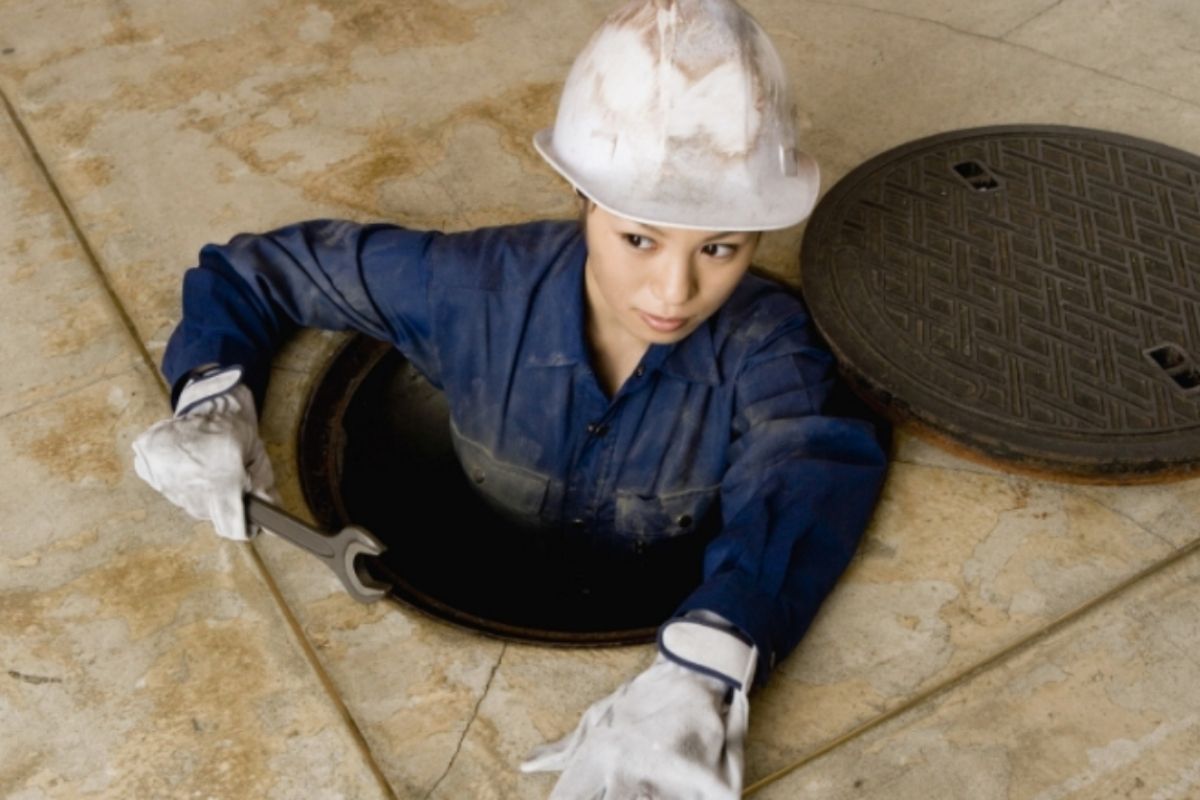 California fighting to in the name gender-neutral words isn’t new. Not only did the city adapt to gender-inclusive restrooms, but now they are taking it a step further and removing gender-specific words in its municipal code. According to the Berkeley City Council, it costed the city $600 to make the changes. The council had unanimously passed the new ordinance to replace more than two dozen commonly uses terms to provide an accurate representation.

They switched words like “he” and “she” to “them” and “they” in the city code. “Manholes” will be changed to “maintenance holes” and references to manmade will be changed to “artificial.” Council member Rigel Robinson, who was a 23-year-old recent graduate from the University of California, Berkeley, at the time, sponsored the ordinance, believing there is”power in language.”

Is the Word “Manhole” Personally Attacking?

PLEASE RAISE YOUR HAND IF YOU FEEL PERSONALLY VICTIMIZED BY THE WORD ‘MANHOLE.’ NOW PROCEED TO PUNCH YOURSELF IN THE FACE WITH THAT HAND, BECAUSE YOU’RE A MORON.
https://t.co/qgu2aervuC

Berkeley City Manager Dee William- Ridley wrote in a memorandum to the council, noting, “In recent years, broadening societal awareness of transgender and gender-nonconforming identities has brought to light the importance of non-binary gender inclusivity.” Terms such as sorority and fraternity were changed to “collegiate Greek system residence.” Other terms include pregnant woman or women, which will be switched to pregnant employees and brother and sister will be switched to sibling.

PRIORITIES: One of California’s most liberal cities has voted to revamp its city code book by replacing terms like “manhole” and “manpower” with gender-neutral terms. https://t.co/q3iXh1ve7e

Safe to say the city of Berkley has quite a lengthy history of leading on socially and politically liberal issues. Berkley council had also voted in favor of becoming the first city in California to ban natural gas in new building construction. The measure went into effect on January 1, 2020.

So do you agree with these new terms? Should all states have gender-neutral words?

Editor’s note: This article was originally published on July 19, 2019.