Jamie Foxx just convinced Cameron Diaz to come out of retirement. How? He had a three-way call with her and Tom Brady.

In an Instagram post, Foxx captioned an audio of their phone call with, “Cameron I hope you aren’t mad I recorded this, but no turning back now. Had to call in the GOAT to bring back another GOAT. @camerondiaz and I are BACK IN ACTION – our new movie with @netflixfilm. Production starting later this year!!”

Foxx tapped Cameron Diaz, aka the GOAT (or another GOAT) to costar in his upcoming Netflix film, Back in Action. The last time Diaz was on the big screen was in 2014, when she costarred with Foxx in a remake of the film Annie. Diaz sang and played Ms. Hannigan, the main antagonist.

According to BBC, Diaz formally retired in 2018. Diaz gave birth to her now two-year-old daughter, Raddix, in 2020, and has been focusing on being a mom since. She shares daughter Raddix with her husband, Benji Madden, whom she was married to in 2015.

When Jamie Foxx called Cameron Diaz up on the phone, she revealed that she was “excited,” but also “anxious” and “pacing the room.”

So naturally, Foxx had a plan. He enlisted Tom Brady to convince Diaz because he, too, just came out of retirement. He announced in March that he was rejoining the Tampa Bay Buccaneers for “some unfinished business.” It will be his 23rd season. He’d announced his retirement only 40 days earlier.

Brady said he was on the three-way call to help give Diaz “tips on how to un-retire. I’m relatively successful at un-retiring.”

Diaz giggles and says, “Honestly, exactly what I needed.”

Back in Action will be directed by Seth Gordon. Its official release date has not yet been announced. 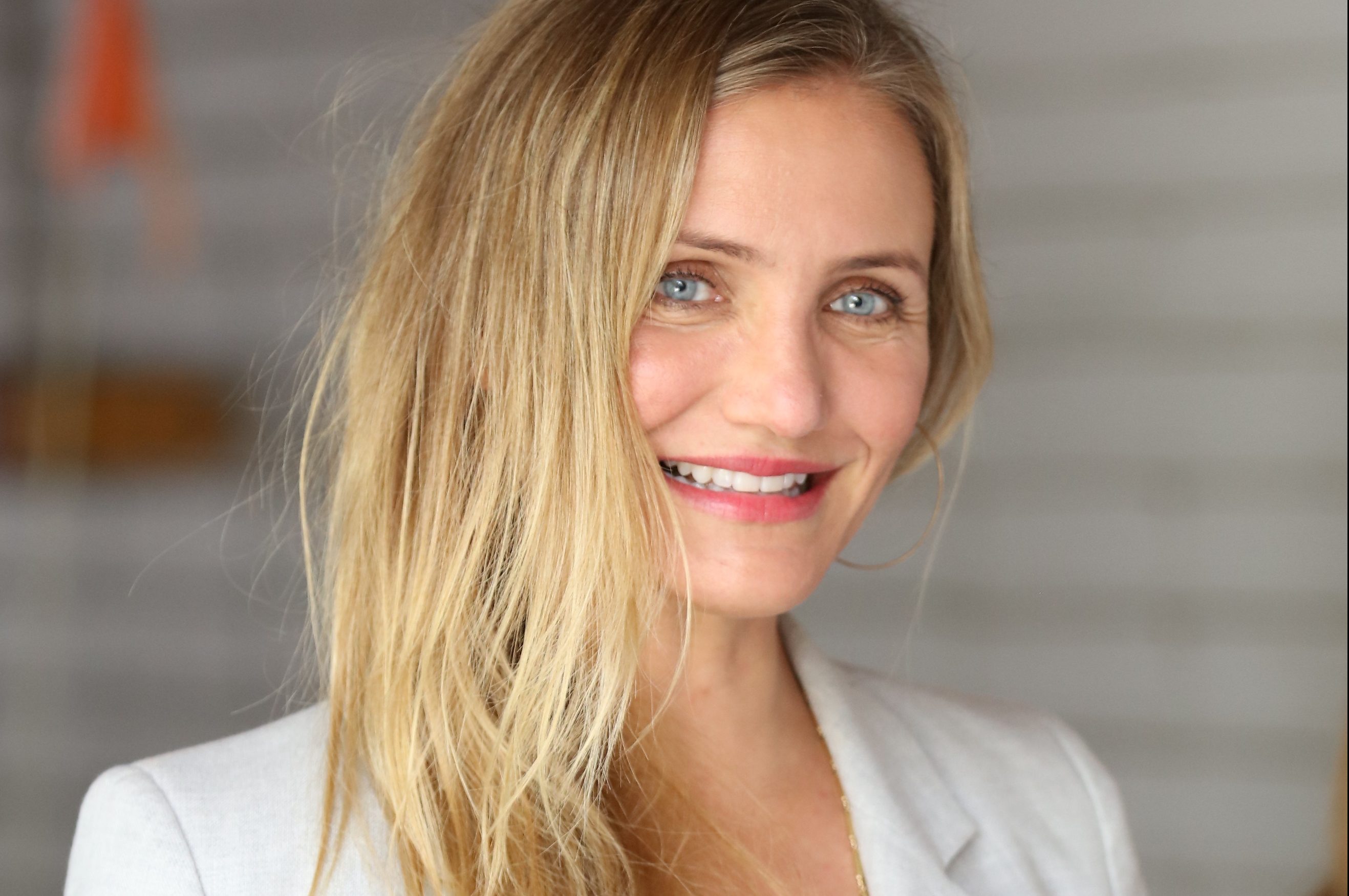