Georgia Tech campus police shot and killed a 21-year-old student who approached them with a knife, shouting, “Shoot me!” late Saturday night.

The deceased has been identified as Scout Schultz, an engineering student at the school and president of Georgia Tech’s Pride Alliance, an LGBTQIA group.

RELATED: Watch what happened when a woman stepped in front of riot police in St. Louis

A press release from the Georgia Bureau of Investigation says Schultz advanced on officers with a knife, which has been described as “tiny” by Schultz’s father, as reported by the New York Daily News, and would not comply with officers’ demands to drop it.

Schultz was shot once and later died at Grady Memorial Hospital, according to the Atlanta Journal-Constitution. Shultz’s father Bill Schultz lamented the choice to use deadly force, writing on Facebook: “They didn’t have to shoot [Scout] in the heart, but that’s what they did.”

Video of the shooting was captured by students who witnessed the incident.

Editor’s note: The footage below is disturbing, and the shooting is visible. Viewer discretion is advised. 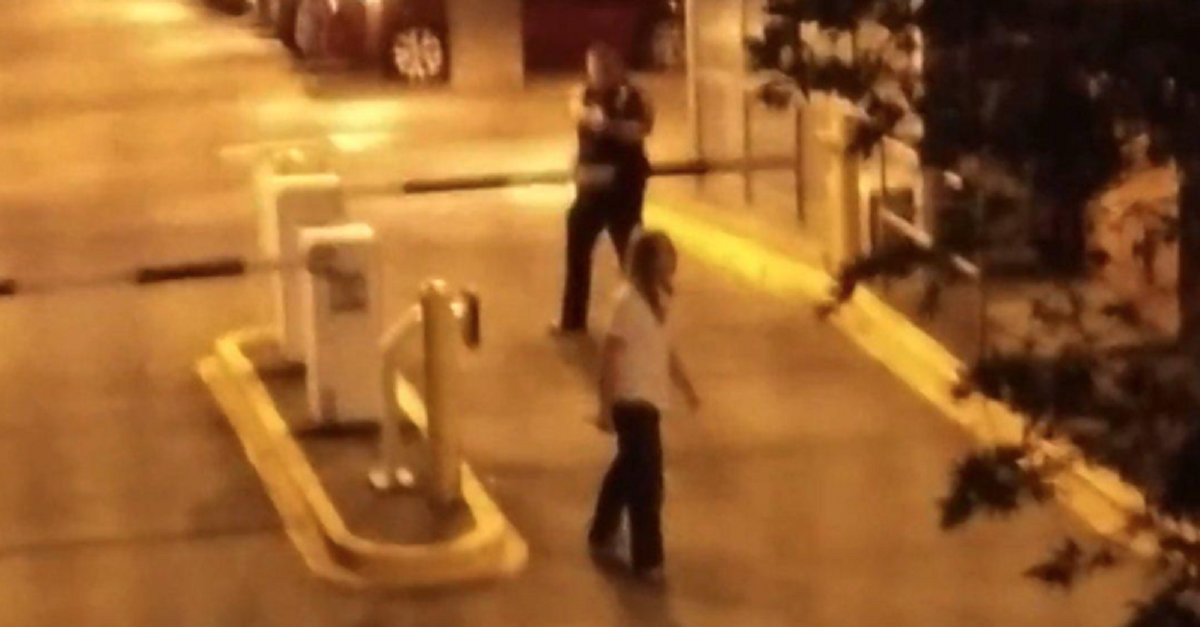