On Thursday, Tennessee police fatally shot a driver who live-streamed the shooting on Facebook. According to the Tennessee Bureau of Investigation, Rodney James Hess, 36, was parked on a highway off ramp and was acting erratically, even attempting to “use his vehicle to strike the officers at least twice.”

During the ordeal, at least one sheriff’s deputy shot through Hess’ windshield. The man was airlifted to a hospital where he later died.

“I need the higher commands to come out,” Hess says to an officer in one of two videos posted on Facebook. Gunshots can be heard, as well as Hess screaming as he drives and appears to crash the vehicle. The exact moment he was shot by an officer was not captured.

A cousin confirmed that Hess was indeed the man filming the video, but the Tennessee Bureau of Investigation is still investigating.

“Though we are aware such a video exists, we cannot confirm its authenticity. As with anything that might potentially be evidence, we will examine it to determine if it has probative benefit,” Tennessee Bureau of Investigation Public Information Officer Josh DeVine said.

They will turn over their findings to the district attorney, who will decide whether to send the case to a Grand Jury.

“Rodney was a father, a son and hard worker,” Hess’ cousin Donald Hess III said. “Rodney suffered from mental illness but was a functioning member of society. He often traveled for work — mostly construction work — and he did everything for his children.”

RELATED: New footage shows the moment a hero with a gun saved a police officer who was being attacked 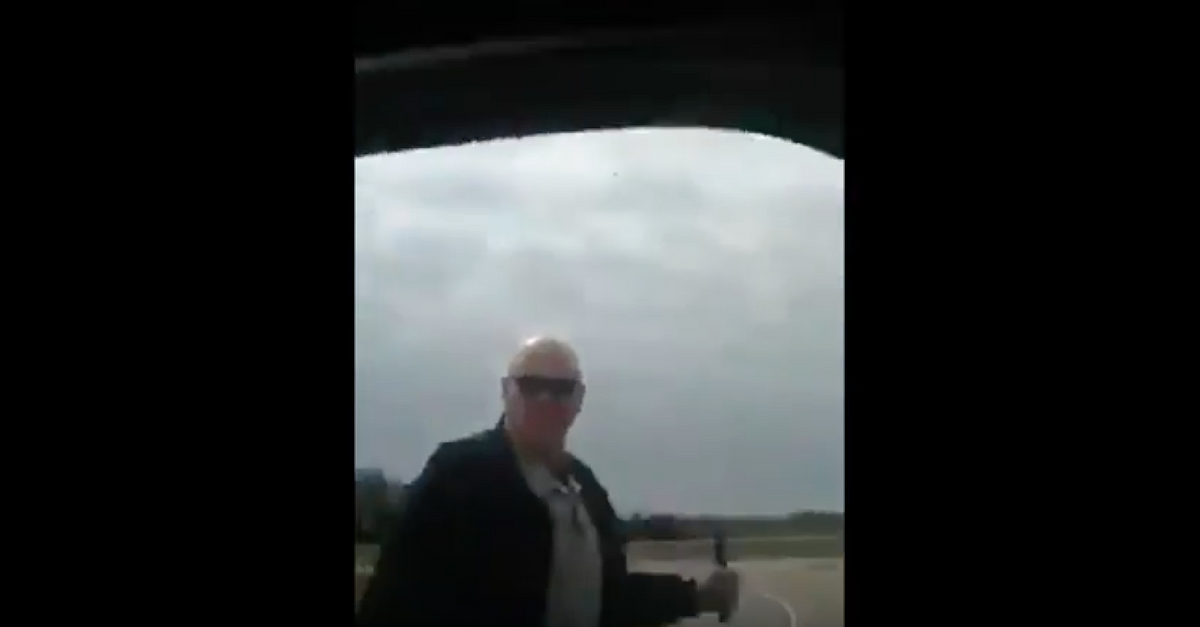