British sewer workers were disturbed to find a “fatberg” weighing about 130 metric tonnes in a Victorian-era tunnel.

The mass was a disgusting wad of fat, wet wipes, oil, diapers and condoms that people have flushed down their toilets and sinks, the BBC reports. The discovery was made underneath Whitechapel — which Americans might know as the same area of London where Jack the Ripper embarked on his murder spree.

A spokesperson for Thames Water, the company charged with the removal of the giant fatberg, explained that “It’s a total monster and taking a lot of manpower and machinery to remove as it’s set hard.” He explained that trying to destroy the mass is “basically like trying to break up concrete.”

Workers will blast the fatberg with high-powered hoses then take the pieces to a nearby recycling site.

This has to be one of the largest masses that sewer workers have encountered at 130 tonnes — nearly the weight of a blue whale, and 250 meters long. 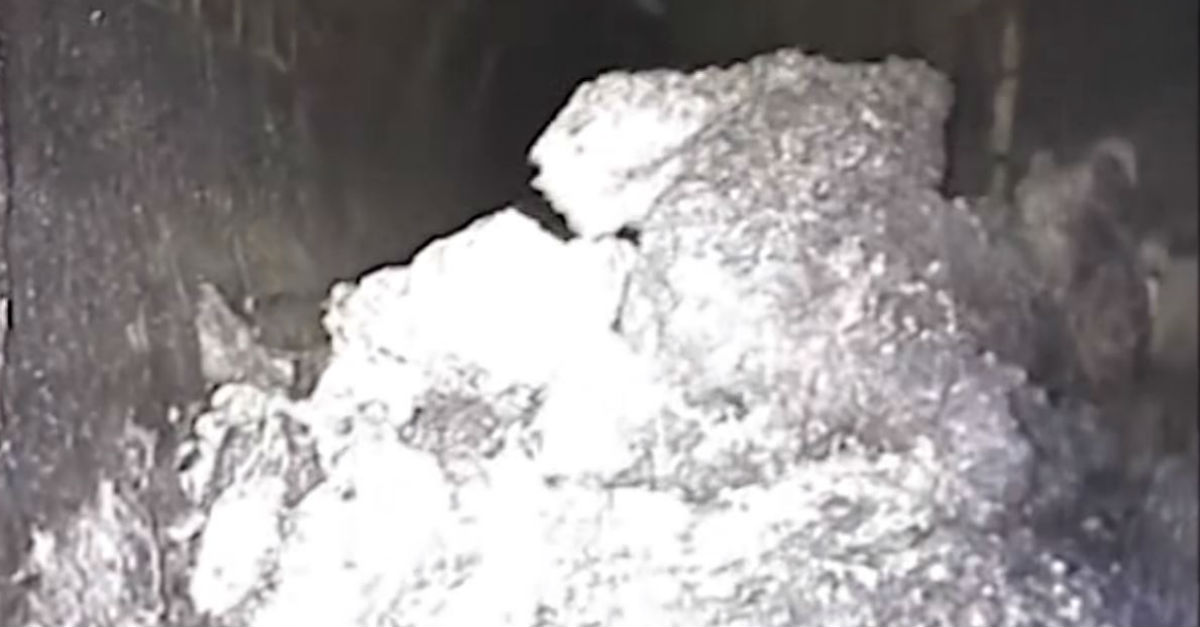