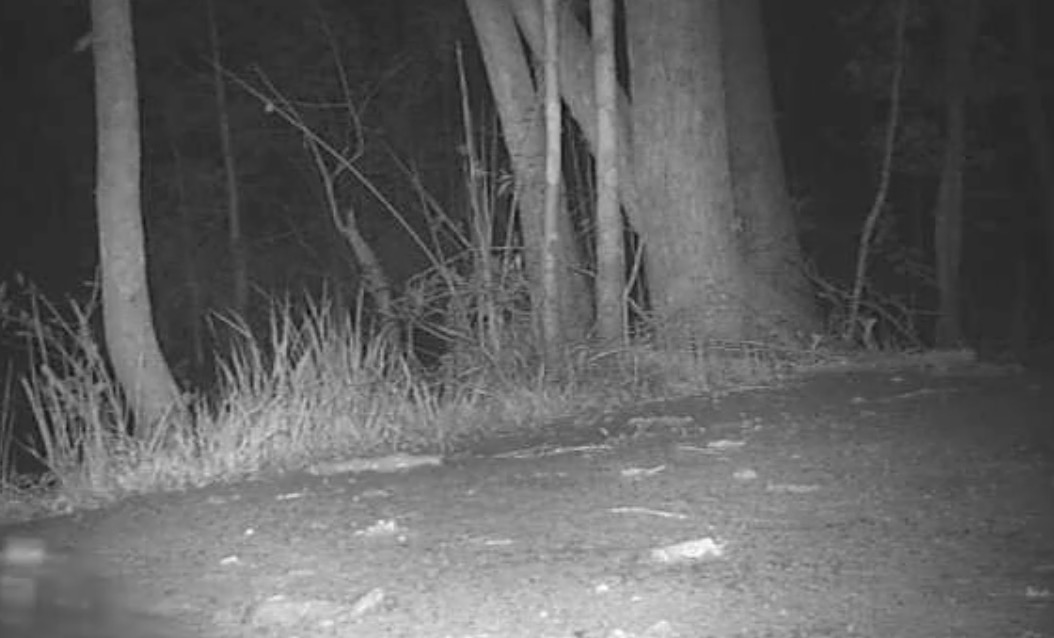 ?We put the wildlife camera out last night and we caught all kinds of critters,? Thomas Thornton, the facility manager at Caw Caw, told The Charleston Post & Courier. ?Certainly the most exciting thing was that alligator walking right by the camera.?

RELATED: Do you know the difference between an alligator and crocodile? Well, one is really aggressive, and he bites

RELATED: This alligator thought it was going to have a nice dinner, but instead got the shock of its life

?There?s at least one out here that looks like a dinosaur,? Thornton told The Charleston Post & Courier. He guessed the gator caught on the wildlife camera might have been the same one.