A woman thought her home was burglarized, but it was just a bear who wanted to play piano 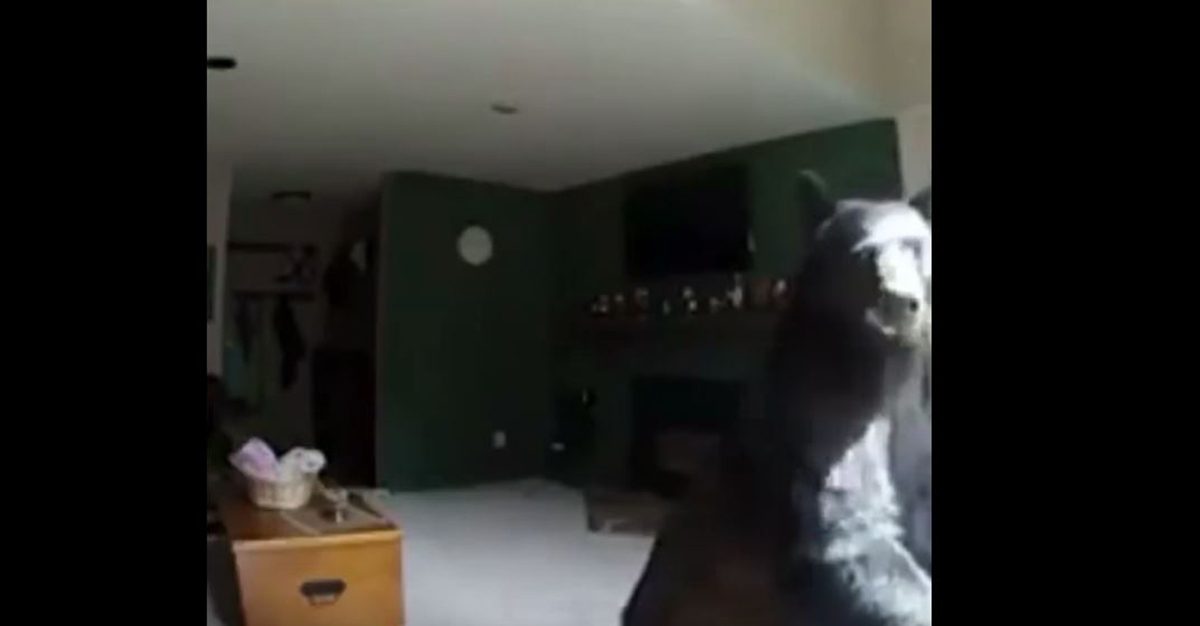 A woman in Vail, Colorado, thought she had been burglarized when he got home to find her home a mess, Fox 31 Denver reported.

She called the police, and when they got there and surveyed the damage, they suspected it was actually an animal who had been in the house. They asked the woman to take a look at the footage from her security camera, and it turns out it was a big ‘ole bear who made the mess.

RELATED: A swarm of bees shut down a busy street in midtown NYC

In the video, you can see the bear wandering around the room and hopping up on the piano bench to play some tunes. It’s not “Chopsticks,” but it’s a good performance.