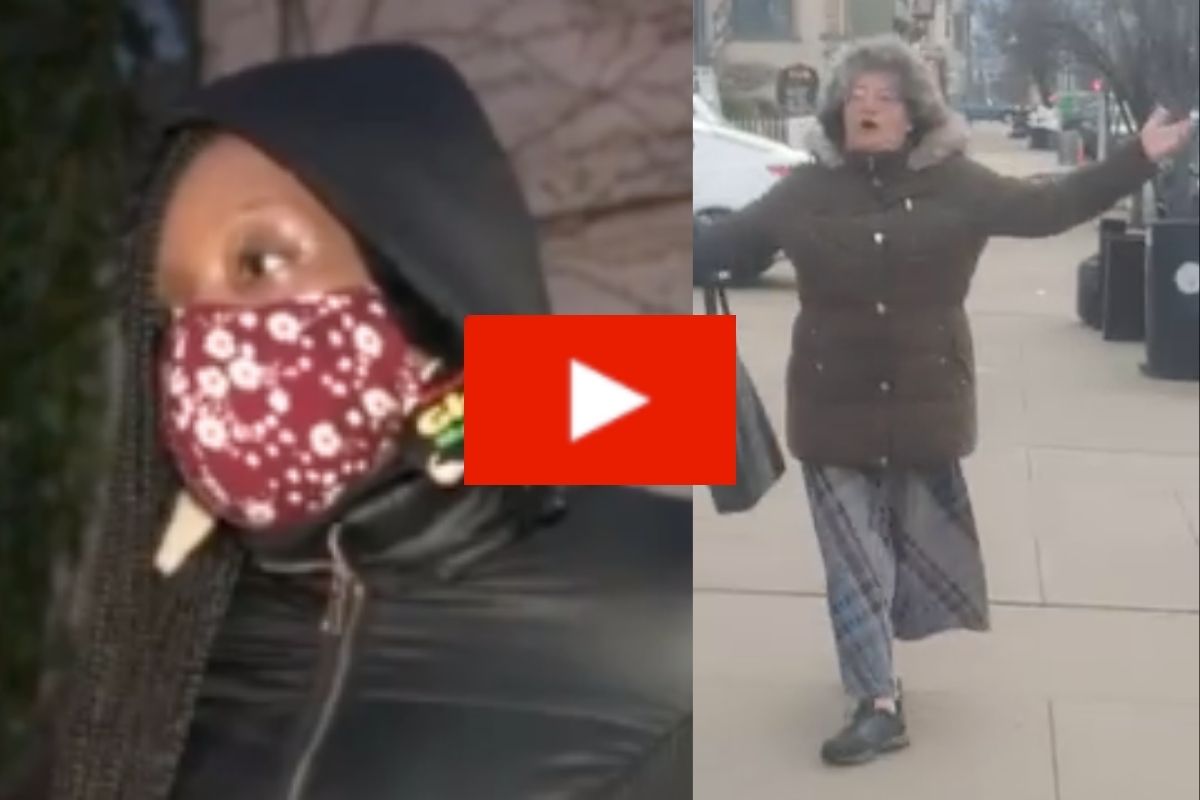 In Bayonne, New Jersey, a White woman was arrested and charged for bias intimidation and harassment, after a video of her racially harassing a Black woman went viral. 60-year-old Claudia Emanuele, now known as the New Jersey “Karen,” was caught shooting racial slurs, including the N-word, towards 40-year-old Tameka Bordeaux, and will now suffer the consequences for it.

According to Bordeaux, she was walking to the convenience store when she noticed Emanuele talking to a mail carrier about “late delivery of mail.” Bordeaux walked up to Emanuele to offer some “neighborly advice,” to which Emanuele immediately started hurling the racial slurs and other expletives towards Bordeaux, causing Bordeaux to walk away traumatized. Bordeaux explained, ?She proceeded to follow me from 17th Street all the way to 21st Street and 7/11, calling me every N-word in the book.”

Bordeaux was able to capture the whole incident of video and turned it over to the police department for investigation. The investigation made Emanuele, who had moved from Tennessee, a suspect, and State Assemblywoman Angela McKnight, who represents Hudson County, said,

?I watched the social media live video posted by Tameka Bordeaux of her being racially harassed as she walked down a street in complete outrage and disgust. The white woman shown in the video trailed her and hurled the worst racial epithets imaginable to a Black woman who was calmly walking down a Bayonne street on the way to a store. This behavior is becoming so common now that we simply refer to these racist people as ‘Karen’ and let it go.”

Tameka Bordeaux On The Racial Harassment She Suffered

Bordeaux admitted that the encounter brought back memories of her grandparents’ lives in Jim Crow North Carolina, saying, ?That’s why it was traumatizing. I broke down, because those words are connected into some history.”

She also thanked McKnight in a Facebook post and has held Emanuele accountable for her actions, saying, “How can you excuse something that is learned and taught? What I really want to happen is what’s already happening, it’s the exposure. Because Bayonne is no different from any other place, we have racism, it’s in the world.”