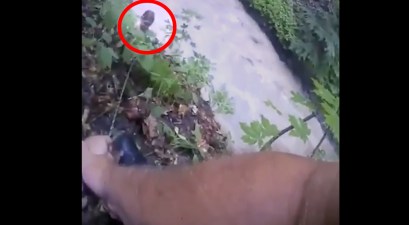 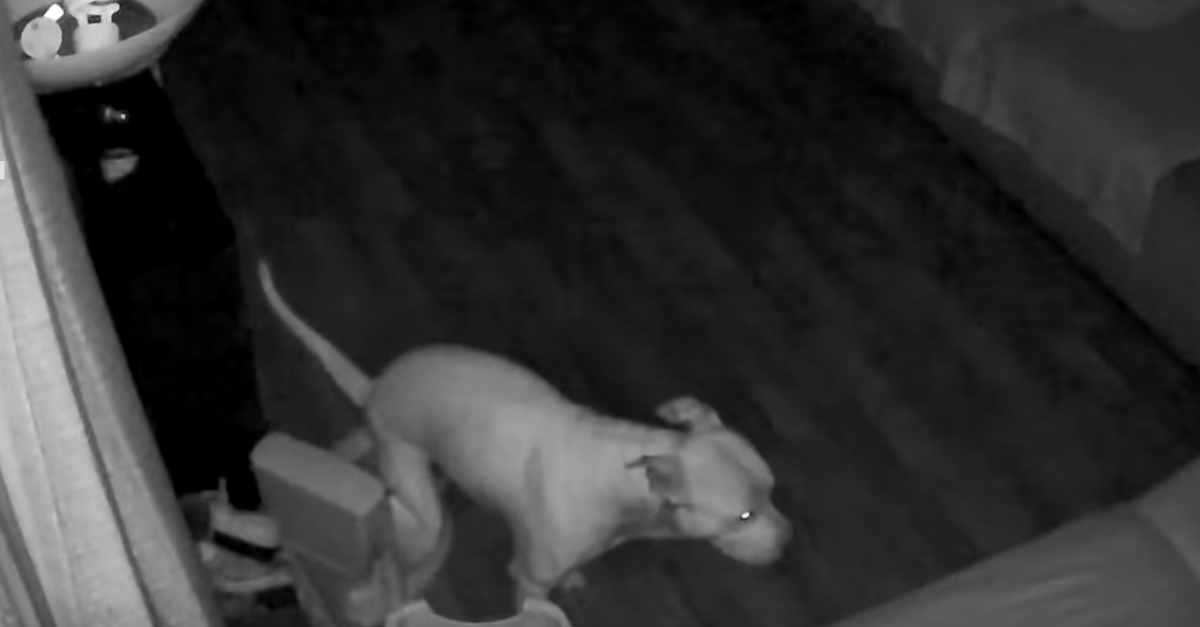 A Lakeside, California man got home from work at 5 in the morning the other day to find something peculiar. There was poop in his toddler’s training toilet. At first, he assumed that his wife had just forgotten to clean out his child’s mess but something told him he should investigate further, so he went to the replay booth.

The man had a security camera set up in the living room and decided to check out the footage. What he found was not something he expected. (And also every dog owner’s dream.) The footage showed the family’s dog wandering around the living, hopping on couches and whatnot, before finally walking over to the toilet, sniffing around, circling, and finally turning and hovering over the business end of it. Then the dog, rather gracefully, pooped.

This is every dog owner’s dream, really. Having a back yard you can just let your pups out in is pretty great, but training them to use a toilet would be glorious. You’re laying on the couch, exhausted, after a long day of work. Your sweet little pup is bothering you to go outside. But work sucked today and you just don’t want to move. So you wave over to the toilet sitting in the corner. Your dog goes over, hops up, and boom. Done.

The real dream is teaching your dog to use a real, flushing toilet, like the cat in Meet the Parents, but that would basically require you to either A) get a miniature toilet installed, or B) own a Great Dane or something. If you do have a Great Dane, by the way, how have you not trained it to use our toilet? Picking up a pile of Great Dane crap requires a weight lifting belt and a garbage bag.

This story was originally published September 13, 2019.

Watch: Freddy the Great Dane Is 7 Feet Tall and the Biggest Dog in the World