Six people were hospitalized after a 74-year-old driver plowed into a Staten Island laundromat over the weekend. The driver said he hit the gas pedal instead of the brake, barreling backward into the building.

RELATED: Video shows crash that injured the man whose nurse was arrested for defending his privacy

Three people are in serious condition, and another three suffered more minor injuries. One of the victims was a pregnant woman who, shortly after the crash, said she could not feel her legs, according to NBC New York.

Police have not charged anyone in the incident, which appears to have been an accident. The laundromat suffered some $20,000 in damage. 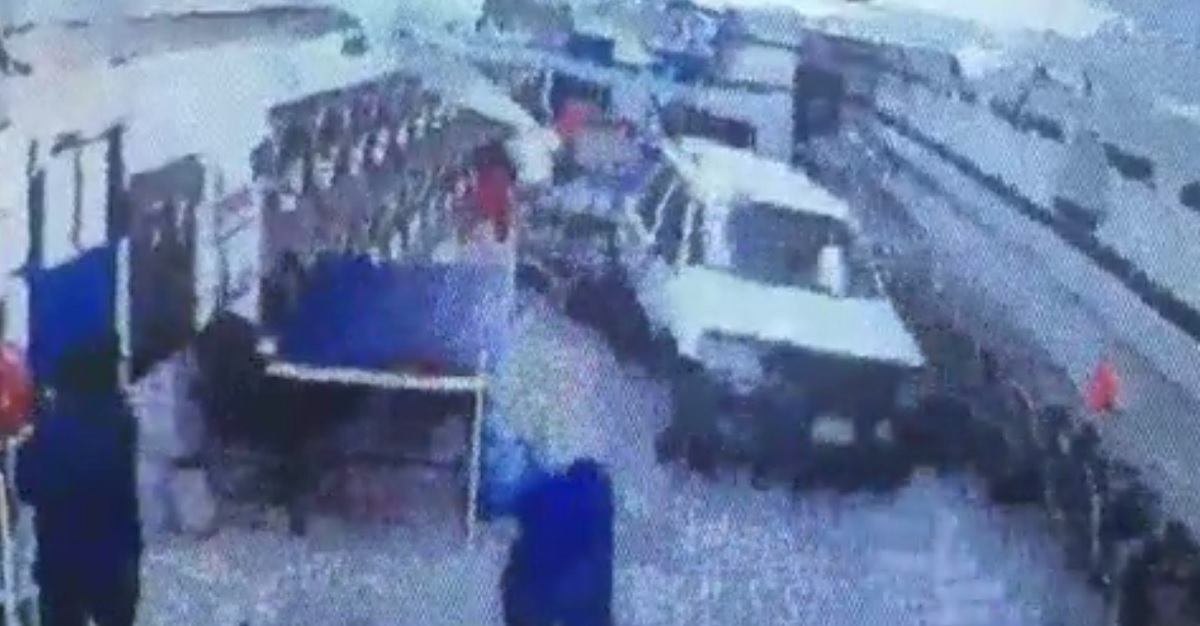