Frightening Facebook Live video shows just what happens when you overdose on heroin — “Do you have a pulse?” 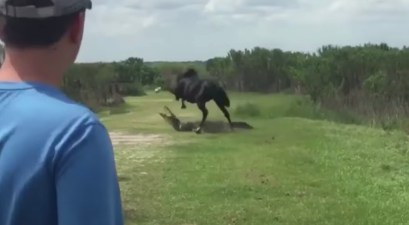 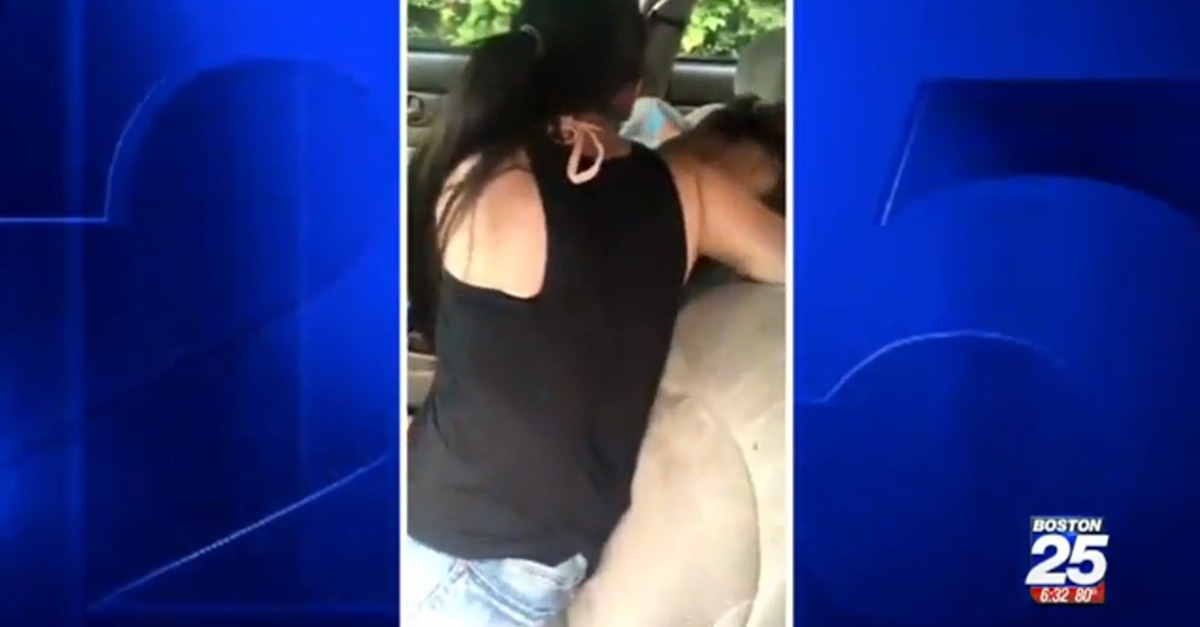 Warning: this story contains video you might find disturbing.

BOSTON – A Facebook Live video from Dorchester shows a couple in a car shooting up and the life and death struggle that follows.

Posted on Wednesday just before 5:30 p.m. in Dorchester, a man walks up to confront a couple about using drugs in his neighborhood.

RELATED: The disturbing reason a 1-year-old child was found barely breathing at a home is beyond belief

A needle is visible, lying in the woman’s lap.

The woman wakes up as the resident confronts her, but the man in the passenger seat does not.

The couple in the video carry their own Narcan, according to the woman, and she retrieves it from the trunk. She then starts doing CPR.

The man who confronted them keeps filming and tries to help.

“Do you have a pulse?…The police are coming,” he can be heard saying.

The woman asks the man how long they had been sitting in the car.

“Ya’ll had been sitting here for a while and we could tell what ya’ll were up to,” he responded.

The woman, still performing CPR, thanks him.

A Boston Police officer arrives and shortly after the man begins to move, and then vomits.

“I’m glad you came back, man,” said the man filming the Facebook live.

The video has been shared more than 20,000 times and has more than 2 million views, capturing people’s attentions from around the country.

While it might be shocking to see, EMTS said these scenes are an every day occurrence.

RELATED: A husband and wife overdosed together, and knowing who found them makes our hearts ache

The number of fatalities, however, has double from last year.

“A lot of the people that we find deceased that we refer to the Medical Examiner are somebody who maybe used alone,” said Chief Jim Hooley, a Boston EMT.