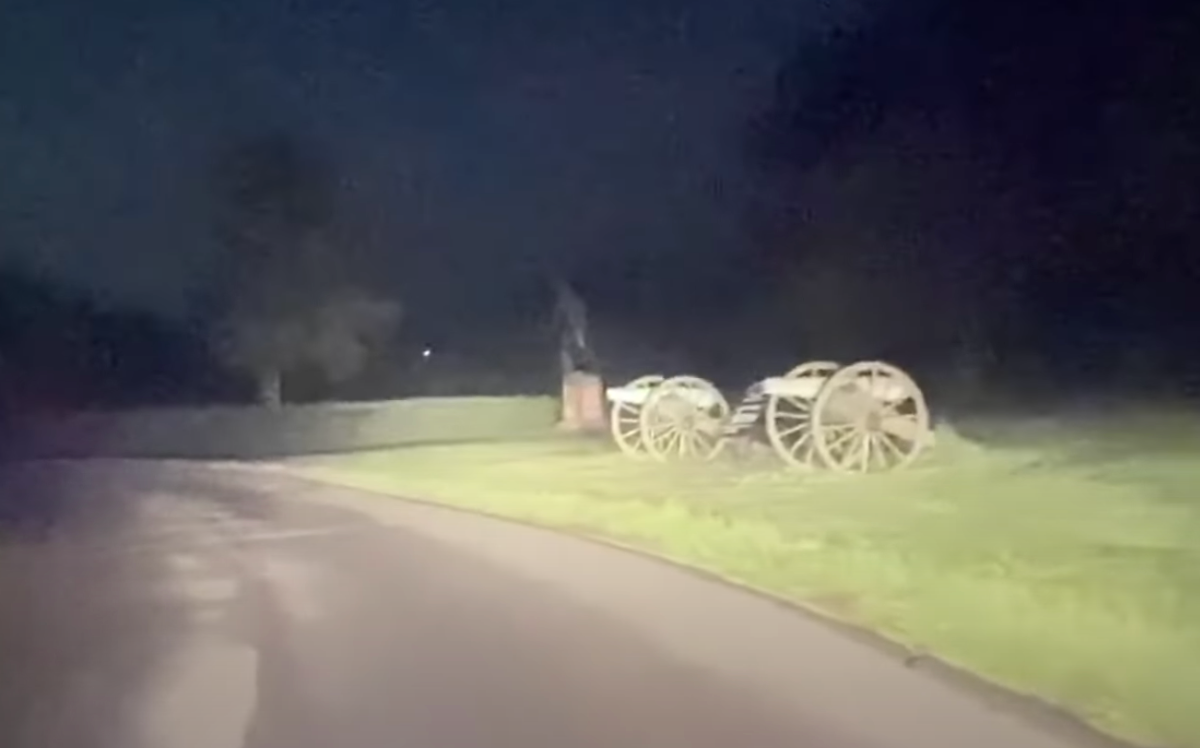 Long reputed to be one of the most famously haunted places in the United States, Gettysburg, Pennsylvania, the site of the largest and bloodiest battle not only in the U.S. Civil War but in the entire history of the Western Hemisphere, has once again proven itself to be a hotbed of paranormal activity.

It’s been 157 years since the Battle of Gettysburg and even today some of the soldiers who died during the three-day battle that was later famously commemorated by President Abraham Lincoln in The Gettysburg Address can still be seen in spectral form wandering the fields from which they never returned. Sightings of those who died during General Robert E. Lee’s final invasion of the North are a weekly occurrence in the burg.

The ghost stories surrounding Gettysburg are practically innumerable. From sites in town like buildings once used as field hospitals, the Jennie Wade House, and the famous Gettysburg Hotel, to storied spots on the battlefield like Devil’s Den and Little Round Top, the ghosts of Union and Confederate soldiers are everywhere. Unsurprising considering the sheer emotion in such a dramatic and bloody battle that ultimately became the turning point for one of the most important conflicts in the last 300 years.

The latest evidence that the ghosts of Gettysburg are both real and still quite active all these years later comes from Greg Yuelling of New Jersey, who was driving through the battleground, which is now a national park, on September 2nd. As far as ghost videos go, this one is straight-up spooky.

Taking a late-night drive through the Gettysburg battlefield? Are you trying to get your car haunted, sir? Yuelling is lucky some Confederate corporal didn’t hop in and go back to Jersey with him. You can take walking tours and ghost tours of the town and the battlefield but clearly the best way to have a successful ghost hunt while in Gettysburg is to stumble upon them by meandering through the battle site. You have to think they’re pretty shy, after all.

So what’s the verdict? Do we think this video is legitimate? The amateur ghost hunter in me says yes, though a closer look at the video does seem to suggest that these figures may not be casualties of the infamous Civil War battle so much as weird tricks of light. But that is, of course, exactly what the ghosts want you to think.

Whether or not you believe this video in particular (I do), one thing is certain, take a Gettysburg ghost tour through the town and battlefield and you will most certainly leave with an ominous feeling.

Watch: A Nursing Home Security Guard Caught a Ghost on Video, and We?re Creeped Out