A 58-year-old Nebraska woman was arrested this week after a video was released that showed her abusing a little girl. Lynn Rowe of Lynn’s Learning Center was caught on camera verbally and physically abusing a 4-year-old girl who is clearly petrified of what is happening to her.

“Good, I hope it hurt you,” Rowe is seen yelling at the girl after manhandling her.

The victim’s parents had kept their little girl under Rowe’s supervision since she was a baby and reportedly knew Rowe very well. According to the father of the victim, Rowe was at first defiant when presented with the footage, but then cried and asked for forgiveness.

“When we presented her with the video, then the real emotions came up,” the victim’s father, Al Meyers, told NBC.  “She couldn’t watch even three seconds of it and asked us to turn it off. She started to cry and ask us for forgiveness.”

A former employee of Rowe’s secretly filmed the encounter and sent it the victim’s parents in early April.

Rowe was arrested in Iowa and she was awaiting extradition to Nebraska on Friday. 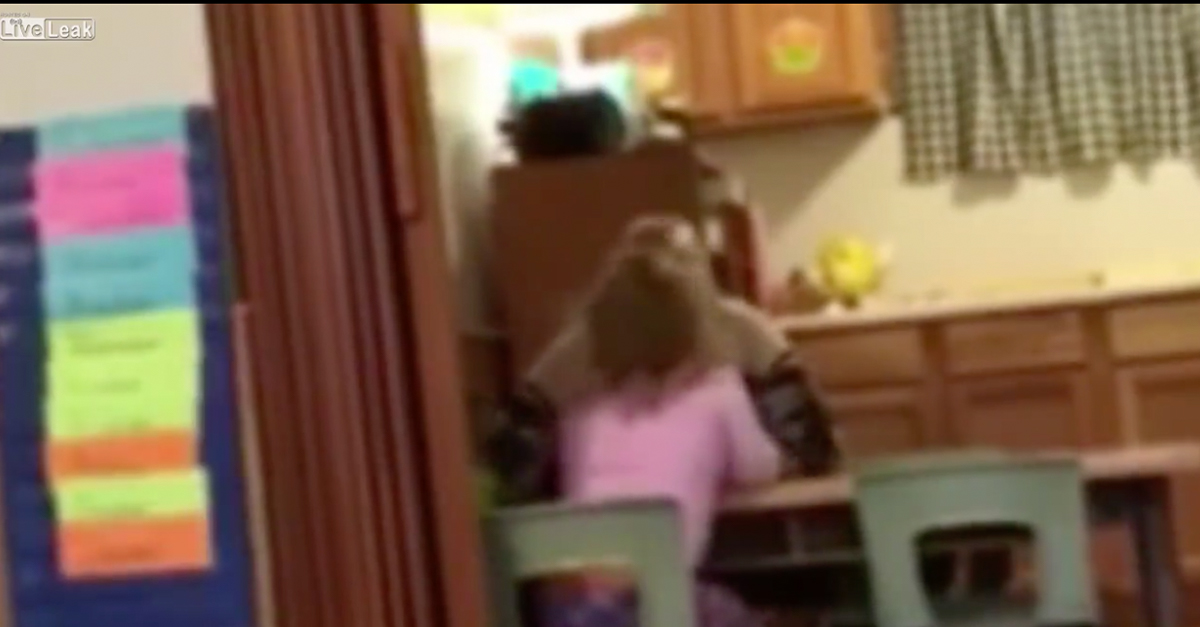