Man Wearing ‘Be a Good Human’ Shirt Does the Opposite, Steals $100K in Jewelry 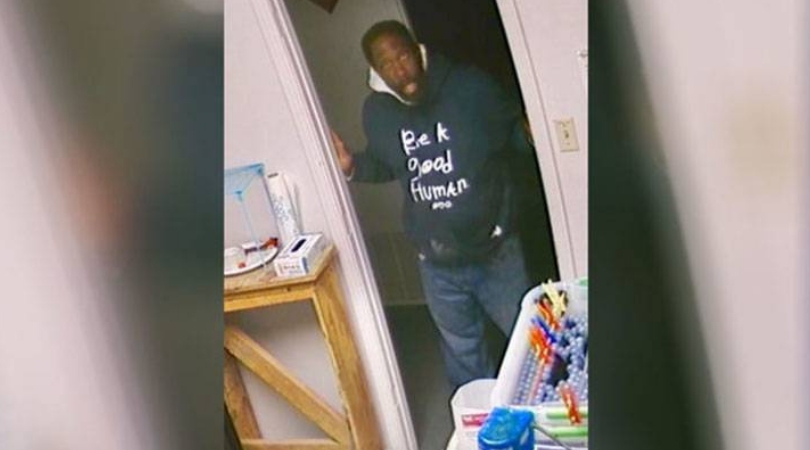 Oh, the irony, the shame, the embarrassment of human society. These robbers just don’t give a flying color about anyone or anything, and make up their own rules. I swear. At least if you are going to rob something, can you try to pretend to be a little bit nervous? Come on, people.

Like this man from Georgia, who taunted police officers by wearing a ‘Be a Good Human’ shirt while committing a crime. What was his crime? He wasn’t a good human. That’s what it was. Oh, and he also broke into a jewelry workshop, stealing nearly $100,000 worth of jewelry. So yeah, the ‘not so good human’ managed to grab everything from earnings, rings, and gems.

Security footage shows the man walking around Ring Crush warehouse, going from room to room before having the audacity to try on some rings. You know, because if you’re gonna steal something you can wear, you want to make sure it fits. The suspect broke into the boutique using a rock to break a window.

The small business owner said the suspect roamed through the warehouse for an hour before using the restroom and leaving. And apparently he made quite a mess in there, so double yikes for the cleanup crew. Authorities believe the suspect will probably try to take the jewelry to a local pawn shop, which eventually they will have to turn away. Meaning this man will have to sell them on the street. Which no one will believe they are real, let’s be real. Meaning he will eventually toss them.