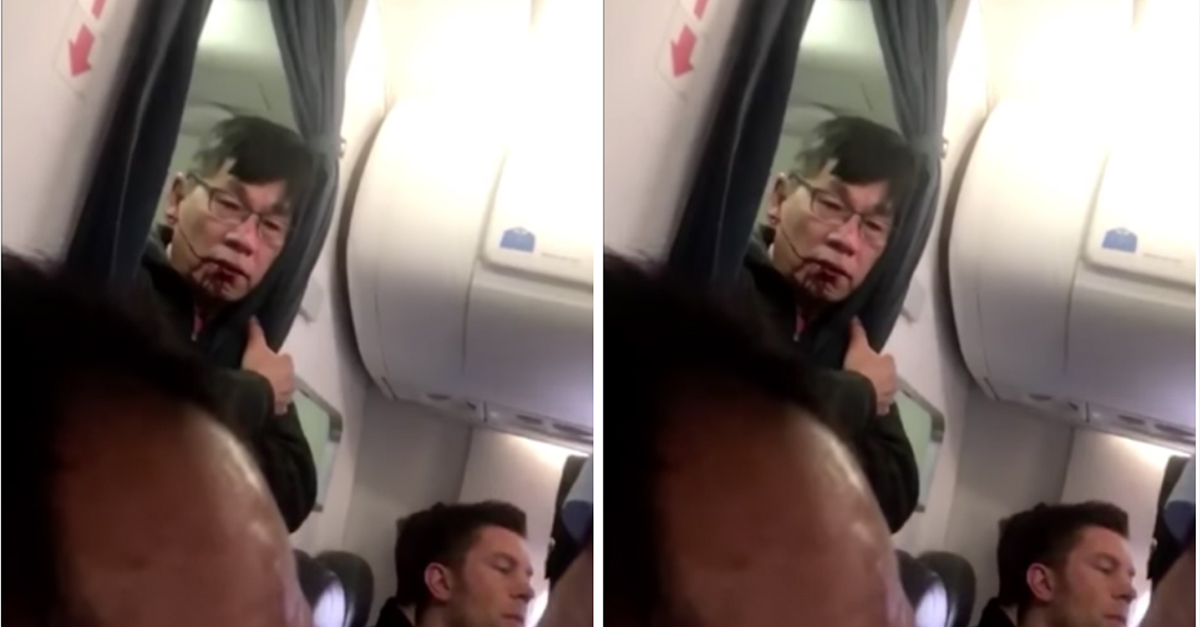 The story of Dr. David Dao and United Airlines has dominated headlines since late Sunday night. Dao was forcibly removed and injured after boarding a United Airlines flight out of Chicago. Footage went viral that showed Dao arguing with officers before he was removed from the overbooked flight.

On Wednesday, a new video began to circulate that showed the moments leading up to Dao’s injury.

RELATED: Questions abound after a video of a man being dragged off an airplane and the flight’s stunned response goes viral

Dao was randomly selected to de-board the aircraft when United Airlines personnel needed extra seats in order to travel for work. A Twitter user named Joya Cummings claimed that to be a passenger onboard the flight. Cummings uploaded a video on Tuesday morning that showed what happened before Dao was removed.

“I won’t go,” Dao tells officers when they tell him he needs to leave the plane.

When Dao is informed that he will be dragged off the flight, he threatens to sue United Airlines.

TMZ later uploaded a compilation of videos provided by Cummings.

“You can then drag me…I’m not going.” Dao says.

Dao was ultimately taken off the flight and injured in the process.

In the days since the incident, United Airlines has received a great deal of criticism about how they handled the situation.

According to Dao, he was still in the hospital as of Wednesday afternoon.