Out of control spring break party leads to arrests of dozens, including high school students and their chaperones 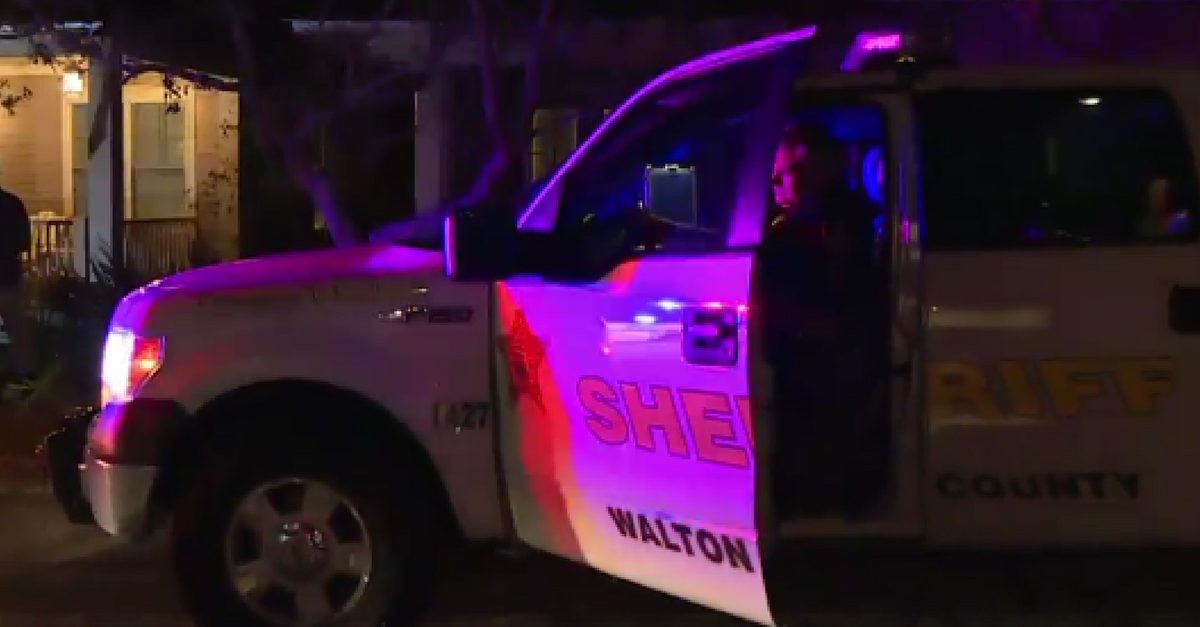 Deputies in Santa Rosa Beach, Fla., were forced to arrest nearly two dozen people, including high school students and chaperones, after a wild spring break party got out of control.

It all began when a house full of girls caught on fire and a group of boys staying across the street reportedly ran over and helped them put it out. A few days later, the girls threw a party and invited the boys over. Things got out of hand when police received a report about a naked woman in the street. When they responded to the call, they noticed two extremely drunk people leaving the house.

According to the officers, they found a slew of minors, a 28-year-old substitute teacher and a 42-year-old chaperone in the midst of a rager, complete with alcohol, marijuana and pills including Xanax and Adderall. The substitute teacher, Walton Johnson, reportedly admitted to being in charge of the boys, while 42-year-old Misty Dell Brooks was chaperoning the girls. Johnson and Brooks were both arrested, with Johnson being charged with 13 counts of contributing to the delinquency of a minor.

Additionally, police arrested 21 students for underage possession of alcohol. Thirteen others were released but notified to appear in court because the deputies didn’t have enough resources to arrest them all at the same time. No drug charges were filed, however.

The sheriff’s office has a zero tolerance for underage partying and responded to the incident in a statement, saying, “We’re not out to embarrass anybody. We’re not out to get anybody or ruin anybody’s life. We’re just trying to prevent them from harming themselves or somebody else.”

The deputies response to the party was captured on video for A&E’s “Live PD.”

RELATED: A California school may lose teachers and funding for having too many white students