Warning: this is graphic.

While opening for the band Green Day, acrobat Pedro Aunion Monroy from Brighton, UK, was in the middle of his performance when he fell 100 feet to his death, and the terrifying moment was caught on video.

In the footage, Monroy can be seen performing a Prince tribute in an illuminated cage that had been raised high above the stage. His harness then reportedly snapped, and the acrobat fell out of the cage. The 35,000 people in the audience can be heard screaming as he free falls to the ground.

Medics spent around thirty minutes trying to revive Monroy after the fall but were unsuccessful. His death was confirmed by his sister, who said, “To all the friends of my brother Pedro Aunion Monroy. I’m sorry to tell you that he died today. He was doing what he liked most, a show at Mad Cool. We are torn apart.”

RELATED: Hearts are breaking after a young actor with a bright future passed away unexpectedly

Ahead of his performance, Monroy had written on Facebook that the night “will be even more amazing!!!!”

Green Day still performed after the horrible tragedy, and the band has been receiving backlash for that decision. To clear things up, they tweeted that they had not been made aware of the news until after their set.

“We just got off stage at Mad Cool Festival to disturbing news. A very brave artist named Pedro lost his life tonight in a tragic accident,” the band tweeted. “Our thoughts and prayers go out to his family and friends.”

We just got off stage at Mad Cool Festival to disturbing news. A very brave artist named Pedro lost his life tonight in a tragic accident

Our thoughts and prayers go out to his family and friends

RELATED: This magician on “America’s Got Talent” combined trickery and technology for an unforgettable audition 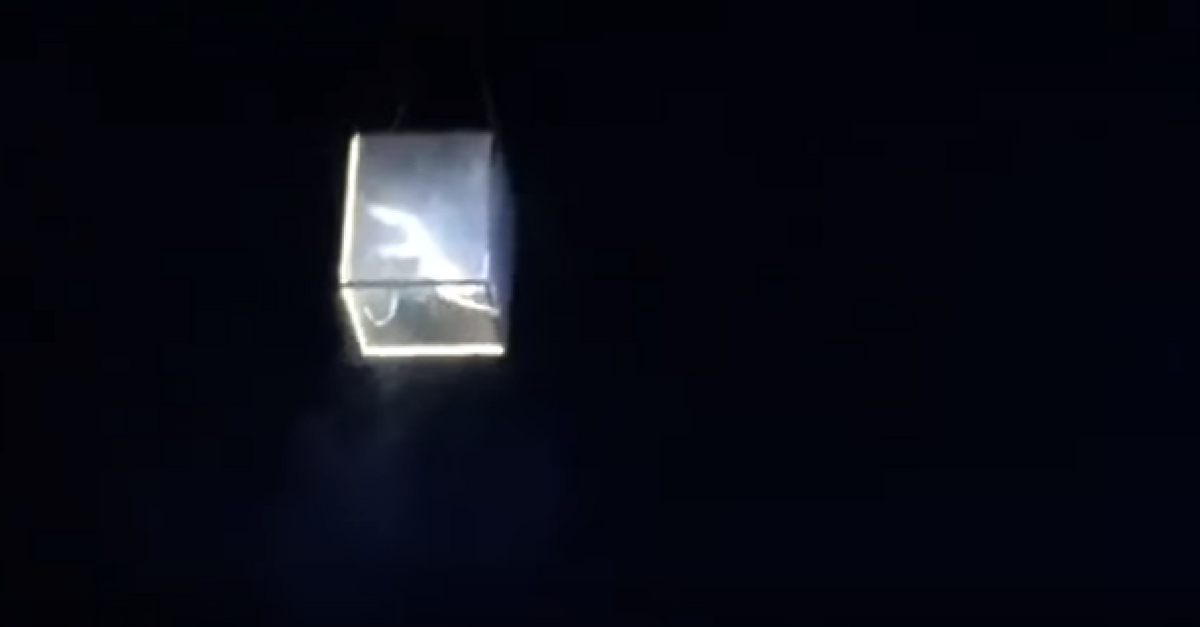