The Lyft driver who threw a dog on the pavement in a video has been identified as 22-year-old Marc Dione, and he is now facing animal cruelty charges. In the video, Dione is seen tussling with an older man, and when the other driver walks away, Dione grabs a dog from inside the car and throws it on the sidewalk. NJ.com reported that the New Jersey SPCA has filed both criminal and civil charges.

RELATED: A Florida woman struck by lightning when nine months pregnant has suffered a heartbreaking loss

Dione was driving for Lyft at the time of the incident and in a statement, the organization wrote:

We are shocked and horrified by what we saw in this video. While this did not happen on the Lyft platform, we permanently deactivated the individual after learning of his truly cruel behavior; he will never again be able to use Lyft. We are relieved to hear that Daphne is recovering well.

Dione’s mother claimed that her son is an “animal lover” and suggested that the other driver should be charged for the fight. 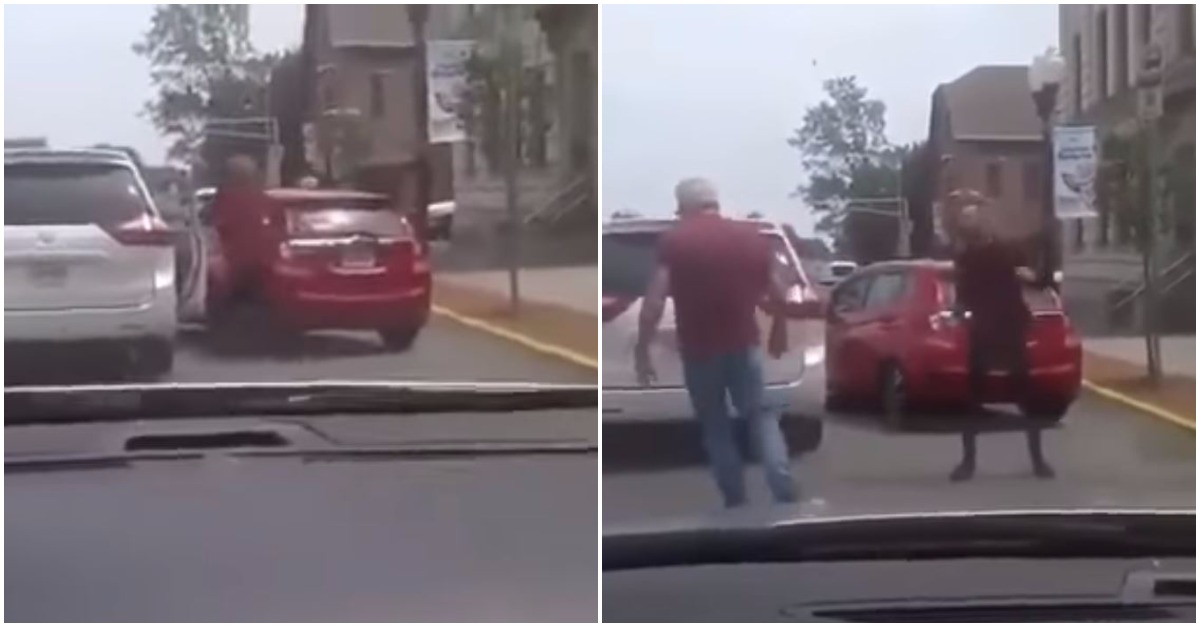