This unbelievable “Dr. Phil” clip has the whole internet talking, and it’s not hard to see why 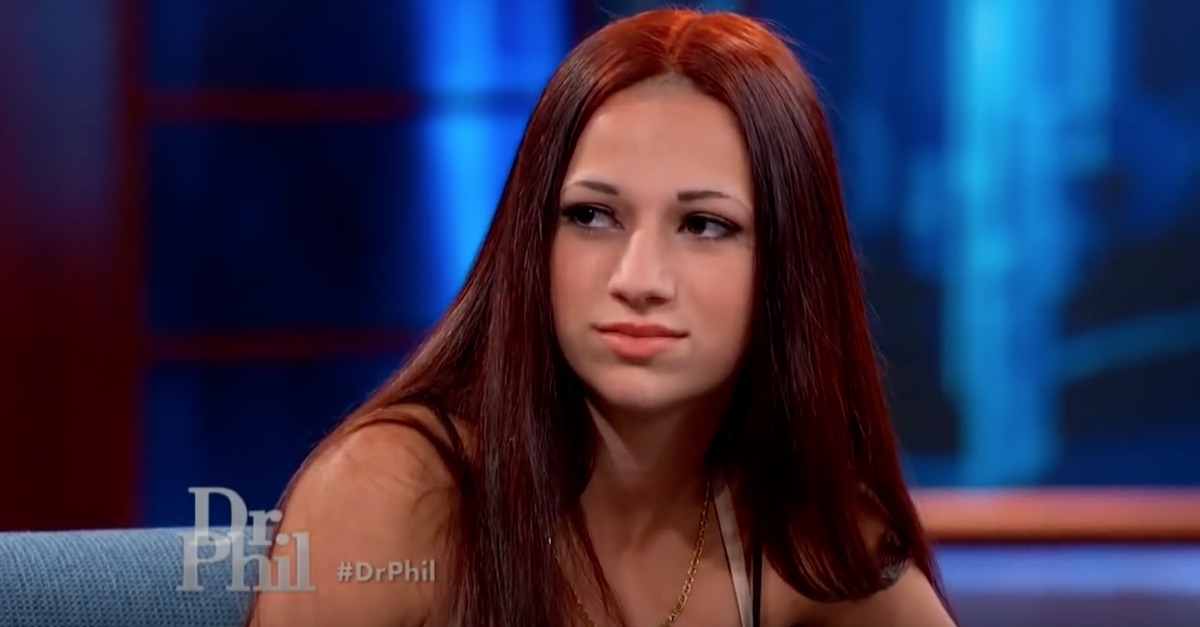 “Dr. Phil” is no stranger to strange, but one of the latest outbursts on Phil McGraw’s show might just take the cake, as far as the internet is concerned.

RELATED: A teenage girl on ?Dr. Phil? claims that she is nine months pregnant and ?it is Jesus?

An episode from September 2016 featuring the always amusing mother-with-out-of-control-teenager trope has gotten all kinds of traction.

While the 13-year-old girl named Danielle says her mom is “crazy,? ?overbearing? and ?controlling,? the mom just wants to know what the hell she’s talking about all the time.

Dr. Phil asks a couple of questions, but doesn’t get answers he can understand.

So he asks, “I’m sorry I didn’t get that. Are you speaking English? You have an accent of some sort?”

?From the streets,? the teen replies. Then she calls the audience “hoes” for laughing.

But here’s where things got the internet in a frenzy: “Cash me outside, how about dat?”

This is literally my favorite video ever
pic.twitter.com/O7MQ4hlBjV

Translation: “Do you want to step outside?”

The teen’s phrase has since taken on a new life with a new spelling and has launched meme after meme.

Roses are red
Your eyes gon be black
If you cash me outside
Howbow dah pic.twitter.com/4sf4kmYZmc

Treat me right and buy me wings, howbow dah? pic.twitter.com/wg4NLsbPZ3

This one rules them all.