While playing around with venom, blood and a beating heart this scientist showed off some pretty sick stuff 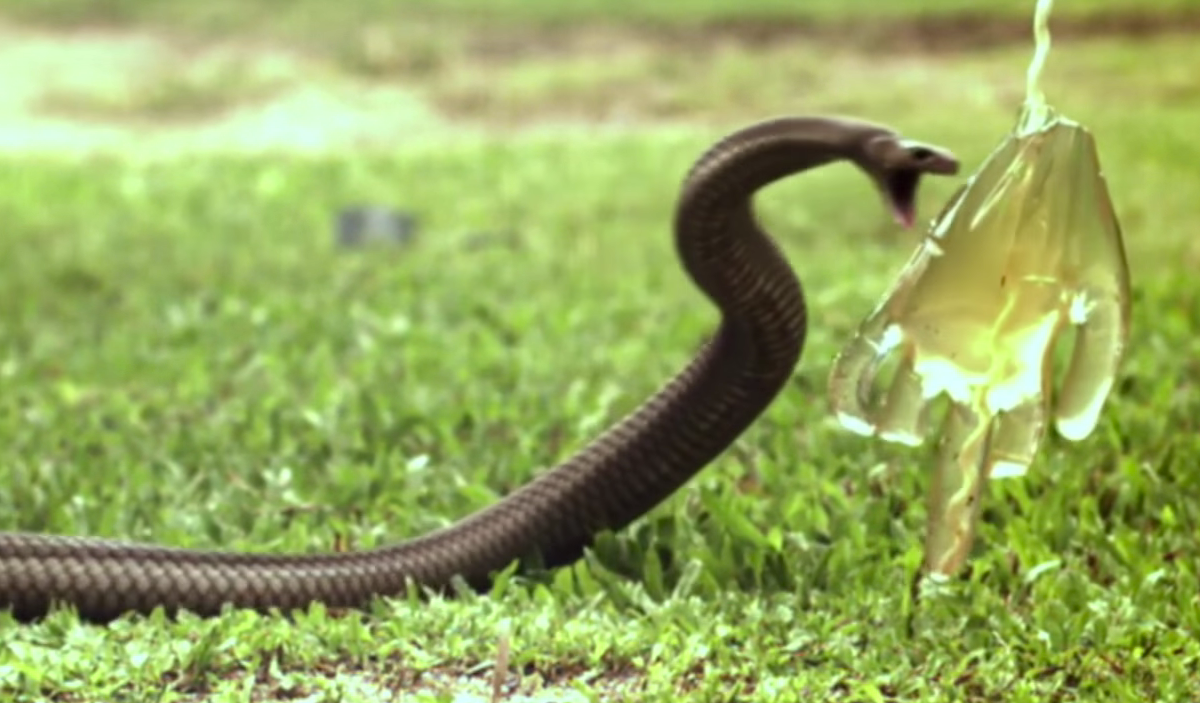 Venom is a scary stuff, but for some scientists it’s also really fascinating. That’s something “Assoc. Professor Jamie Seymour knows a thing or ten about, after all that’s his shtick,” according to The Nature of Science YouTube channel.

For fun, Seymour decided to give a Venom 101 class on YouTube. One experiment featured a brain dead toad with a beating heart injected with venom from a jelly fish. We discovered having a white heart is a really bad thing. The pumping heart would tighten and relax until, turning a lighter color every time the blood was pumped out. When the venom was injected the heart started to lighten from the tip and then just stayed tightened.

For his next experiment, Seymour decided to use his own blood and snake venom. With two little vials of his own blood he compared what happened when one of them was injected with venom borrowed from a captured brown snake. In a matter of seconds the blood turns thick and begins to act like jelly not a liquid. When he pours the two blood samples out it is freaky to see the clotted clump that should have been pumping through his veins.

We’re left even more freaked out by venom than we were before.