Years later, this is still one of the scariest plane crashes we’ve ever seen 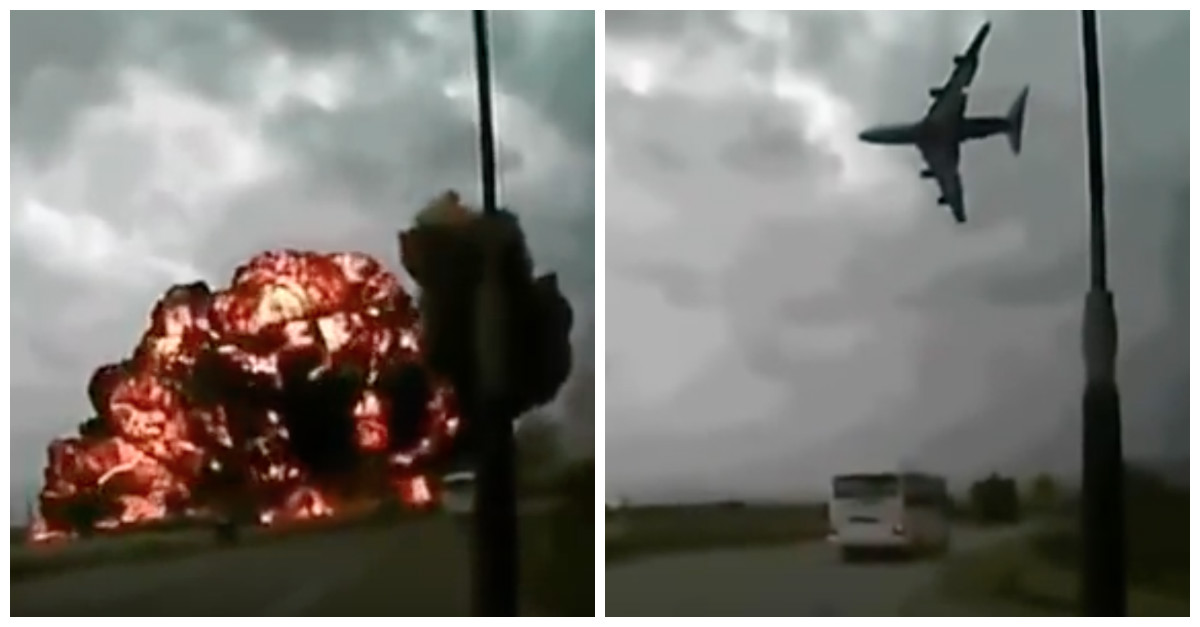 Buckle up because these are some of the most terrifying plane crashes we’ve ever seen. In our opinion, the one at the 2:45 mark — the last one — is the worst in this video.

Just look at the way the plane falls from the sky. Further research places that crash in Afghanistan. It occurred in 2013. The crash was caused by shifting cargo and killed all seven crew members.