Celebs Face Backlash Over Comments on the Israel-Palestine Clash 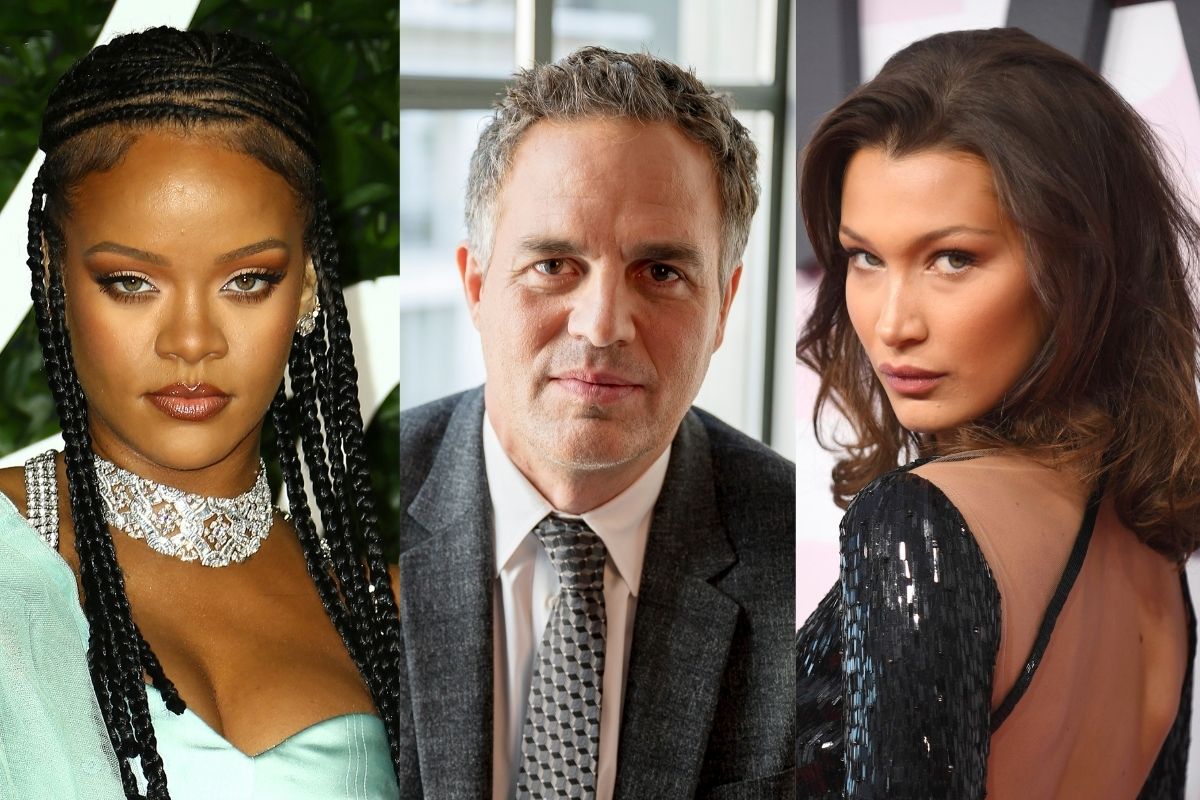 The Israel-Palestine conflict has raged on for decades. And now, achieving peace seems less possible than ever. Over the past week, an escalation of violence in the Gaza Strip has left more than 200 Palestinians and 12 Israelis have died. Following protests over the eviction of six Palestinian families from an East Jerusalem neighborhood, Hamas (a militant Palestinian Islamist group) launched rocket attacks in the area which were met with deadly Israeli airstrikes.

Since the U.S. has always supported Israel financially, American progressives are now stepping up to condemn (disproportionate) Israeli aggression and the violation of human rights around the West Bank. That includes many Hollywood celebs. But a lot of stars are facing backlash for their comments. Unsurprisingly, it’s difficult to tweet about such a volatile situation with nuance; someone is always offended. Still, celebrities love to get political — especially on social media. Here’s what they had to say.

1500 Palestinians face expulsion in #Jerusalem. 200 protesters have been injured. 9 children have been killed. Sanctions on South Africa helped free its black people – it’s time for sanctions on Israel to free Palestinians. Join the call. #SheikhJarrah https://t.co/f9R6LYljez

Actor Mark Ruffalo tweeted out the hashtag #SheikhJarrah, the name of the East Jerusalem neighborhood where Palestinians are facing expulsion. Nine Palestinian children have been killed so far, he pointed out.

On her Instagram, actress Viola Davis shared informative screenshots from various news sources about the situation in Sheikh Jarrah.

Along with a photo of the Al-Aqsa Mosque, which has been under attack, DJ Kahled wrote: ?Sending love and light and prayers to my Palestinian brothers and sisters.?

The supermodel and influencer Bella Hadid shared a very direct message on her Instagram, writing that “POLITICIANS STUTTER NEUTRAL WORDS IN FEAR OF BEING REPRIMANDED, WHILST THE WORLD REMAINS SILENT TO AVOID OFFENDING THE WRONG PEOPLE.”

Hadid’s father, Mohamed Hadid, is a Muslim-American real estate entrepreneur of Palestinian descent. His birthplace became national news in 2020 after his daughter shared a photo of his passport — listing his birthplace as Palestine — on her Instagram story. The controversial picture was then removed by Instagram.

Bella also attended a Pro-Palestinian protest in New York City this week. After posting photos, see below, the official Twitter account of Israel called her out for “advocating for the elimination of the Jewish State.”

Like her sister Bella, Gigi Hadid has also utilized her social media to voice passionate support for Palestine. Her husband, pop star Zayn Malik, has too. He wrote on his own Twitter: “I stand with the Palestinian people… Free Palestine.”

Though her children-focused messaging was not technically pro-Israel, the singer Rihanna is facing backlash for taking a seemingly neutral stance. The writer Jennine Khalik responded to Rihanna writing succinctly, “Hey Rihanna, Palestinians don?t have bomb shelters – we don?t have any protection. There is no shelter.”

The Israeli Wonder Woman actress Gal Gadot has been criticized over her allegiance to Israel before. Gadot herself served in the Israeli army throughout the violent, destructive 2006 war with Lebanon — a conflict that resulted in thousands of deaths and more than one million people displaced. After writing on Twitter, ?My heart breaks. My country is at war. I worry for my friends, my friends,? she said on Wednesday, in a tweet with replies disabled. ?Israel deserves to live as a free and safe nation. Our neighbors deserve the same,? Gadot’s comments went viral.