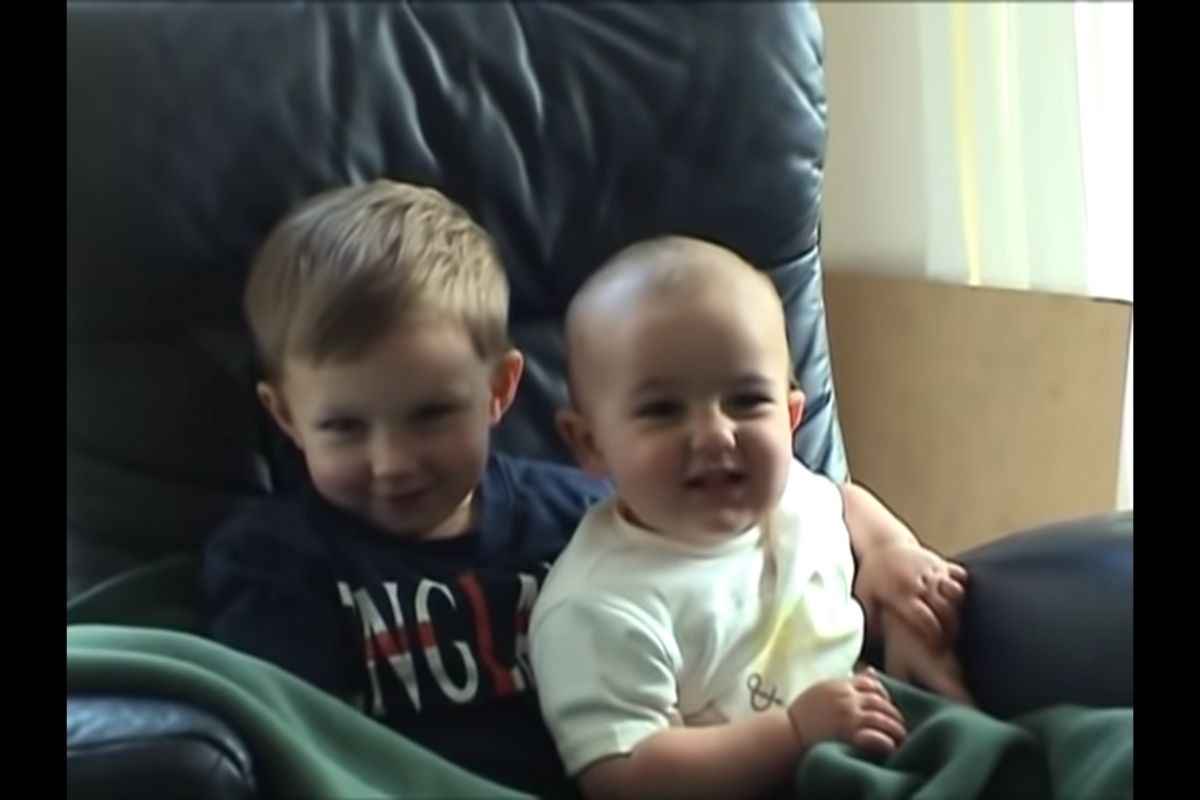 “Charlie Bit My Finger” is the OG viral video from the early, meme-y days of YouTube. Remember those? Scrolling endlessly through weird little clips… well now, after 885 million views, “Charlie Bit My Finger” is being permanently taken off the site. In exchange for a massive payout. When the YouTube video went to auction last week — yes, that’s a thing now — the Davies-Carr family (who posted the original content) made $760,999 for it.

What the Hell is an NFT?

“Charlie Bit My Finger” was auctioned as a non-fungible token, or NFT. But what does that mean? Even though we’ve all seen the video, and could even have it saved on our own devices, the primary owner is still valuable. And with online content, the NFT works as a digital certificate of authenticity. Nyan Cat, an animated gif of a cat riding a pixelated rainbow, famously sold for $600,000. (Technically, the sale was made in Ethereum, the second-largest cryptocurrency after Bitcoin.)

Considering the lucrative trend, it’s no wonder that the Davies-Carr Family decided to cash out. Throughout last weekend, various bids came into their auction page but things escalated into an all-out bidding war late on Sunday. Two anonymous NFT buyers, “3fmusic” and “mememaster” went head to head for the rights, rising the price to nearly $800,000. 3fmusic won. And with the sale of “Charlie Bit My Finger,” this beloved clip ceases to be a shareable video; it’s now collectible digital art.

In the classic kid video, a toddler complains that his baby brother, Charlie, bit him. Pretty simple. “Charlie bit me,” he whines adorably in a British accent. By now, it’s the kind of content that might make you giggle while scrolling on Facebook. But back in 2007, “Charlie Bit My Finger” was an all-out YouTube phenomenon. A certifiable piece of internet history. It’s only fitting, then, that it should become a landmark example in a new digital craze: NFTs.

Watch the video, above through HDCYT, while you still can!

The original stars, brother Harry and baby Charlie are now teenagers! Check them out, all grown up, below. And thanks to that whopping NFT sale, it’s safe to say they’re set for life.