Menu
Follow us
Search
Menu
Search
FILE - This image made available by NASA on July 24, 2015 shows a combination of images captured by the New Horizons spacecraft with enhanced colors to show differences in the composition and texture of Pluto's surface. The deep icy basin in Pluto's heart-shaped region may be a natural sinkhole. In a study published Wednesday, Nov. 30, 2016, a team led by University of Maryland astronomer Douglas Hamilton suggests the basin may have resulted from the weight of surface ice. (NASA/JHUAPL/SwRI via AP)

Breaking news in the science world! Five Belgian scientists have come across a new system of planets, TRAPPIST-1, and have named them after their favorite beers. This new system consists of seven earth-like planets that are orbiting a star 40-lightyears away.

RELATED: New evidence discovered that this could be lurking in our solar system

These brew-name planets are each named after monastic Trappist beers and have the potential to sustain life. Cheers to this beer-tastic discovery! 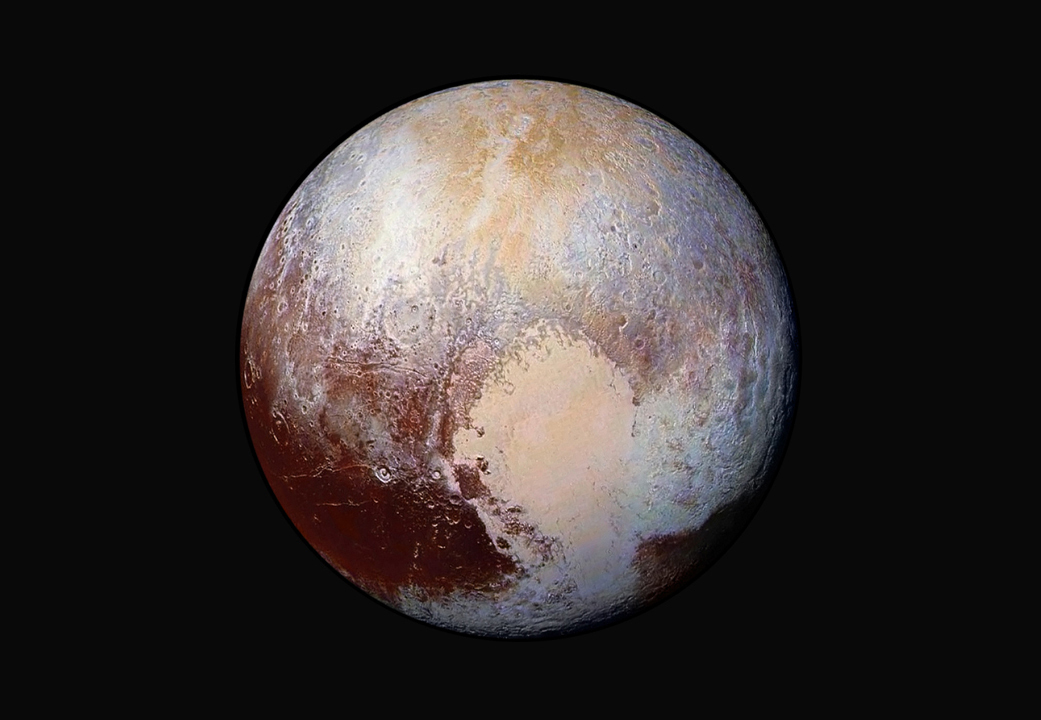