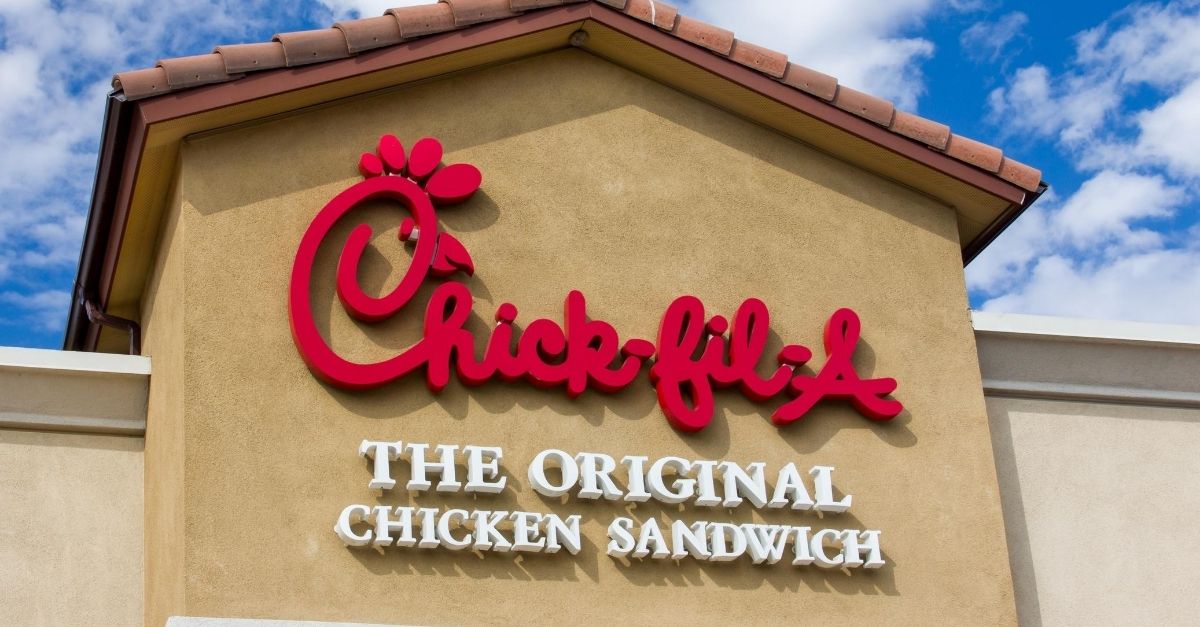 Who doesn’t want free food? Especially from Chick-fil-A? Well, you know that spare change sitting in your cupholder in your car or you find in your house while you’re cleaning? Apparently, you can put that to good use to grab some free food from Chick-fil-A. Yum!

Who knew in our economy that we would actually experience a nationwide coin shortage (sarcasm, much?), essentially forcing some businesses to figure out ways to get those pennies, nickels, dimes, and quarters? According to NBC News, this national coin shortage was caused by COVID-19, with many people avoiding using paper bills and coins in doing what they can to prevent the spread of the coronavirus. The pandemic has caused businesses that heavily rely on coin circulation to close, as well as negatively affected the U.S. Mint’s new coin production in March.

The U.S. Coin Task Force was formed by the Federal Reserve to “mitigate the effects of low coin inventories caused by the COVID-19 pandemic,” hoping to ease troubles in dealing with exact change everywhere, down to laundromats, until “the economy opens more broadly and the coin supply chain returns to normal circulation patterns.”

In the meantime, two Chick-fil-A locations have actually come up with creative ways that benefit everyone in question. And I’m talking free food vouchers, free entrees, and free chicken sandwiches galore.

This specific location announced on their Facebook page that they were able to get enough coins that would last them for a few weeks, stating, “With that in mind, we may be doing another one here in the next couple of days with the same premise,” the postsaid.

A second Chick-fil-A restaurant, located in Lynchburg, Virginia, will also offer a sweet similar promotion, starting Wednesday, July 29. They are also only offering the promotion until the store gets all the coins it needs.

Of course, the promotions and deals come with limitations. You can only do this up to 10 times, but I mean, 10 free Chick-fil-A sandwiches is a lot. So I think this limitation is pretty reasonable. An official spokesperson of Chick-fil-A did explain that this is not a national promotion and that this is an individual decision made by each individual Chick-fil-A restaurant.