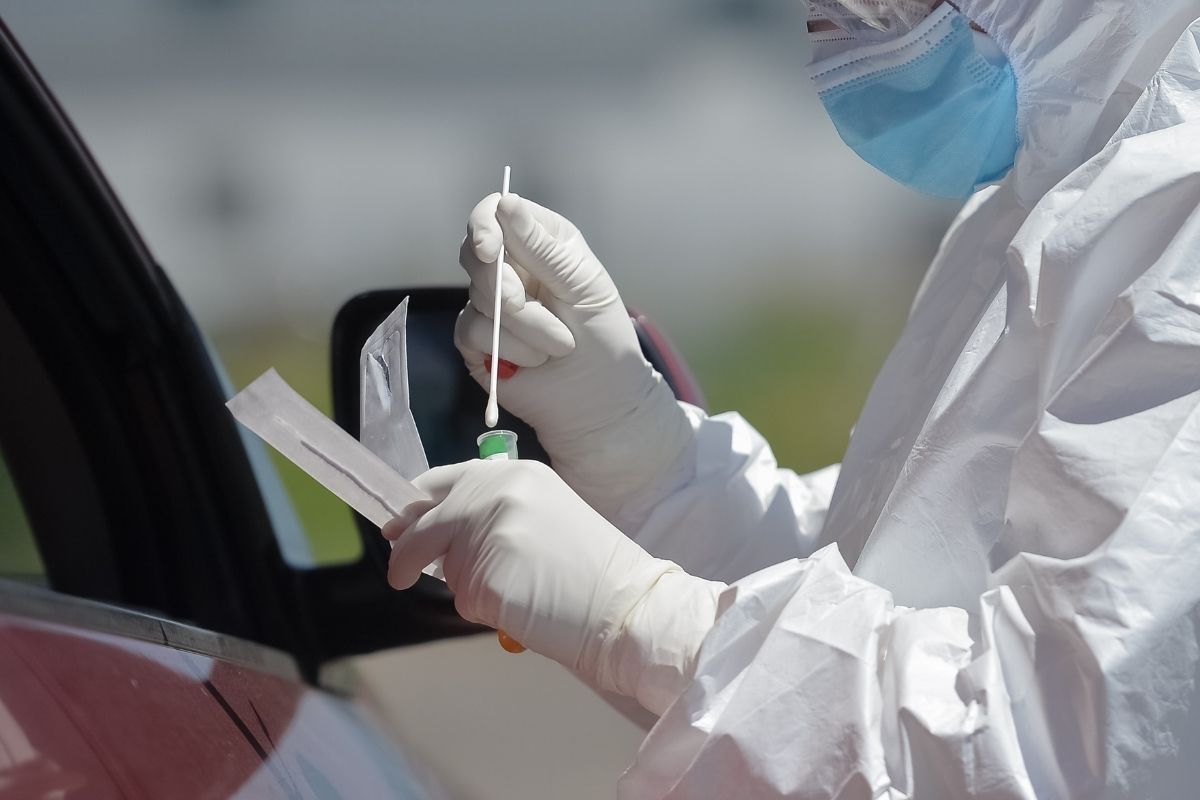 Although the U.S. had received assurances that diplomatic personnel was exempt from this kind of testing in the midst of the pandemic, apparently the tests were already done and were done in error. The State Department spokesperson had explained, “The Department is committed to guaranteeing the safety and security of American diplomats and their families while preserving their dignity, consistent with the Vienna Convention on Diplomatic Relations, as well as other relevant diplomatic law provisions.”

President Biden spoke with Chinese President Xi by phone about the White House’s concern with the country. The White House said in a statement that President Biden talked about, “Beijing’s “coercive and unfair economic practices, crackdown in Hong Kong, human rights abuses in Xinjiang, and increasingly assertive actions in the region, including toward Taiwan,” according to NBC News. And now, a physical violation of privacy seems to also be a problem.