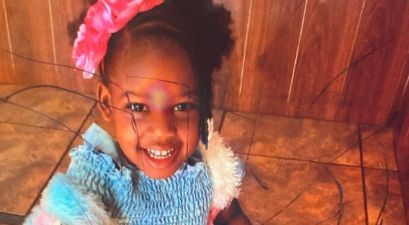 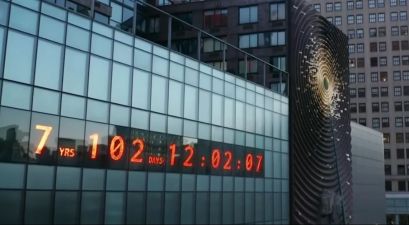 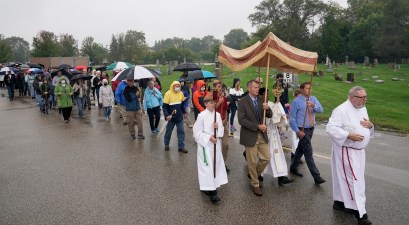 In Battleground States, Catholics are a Pivotal Swing Vote 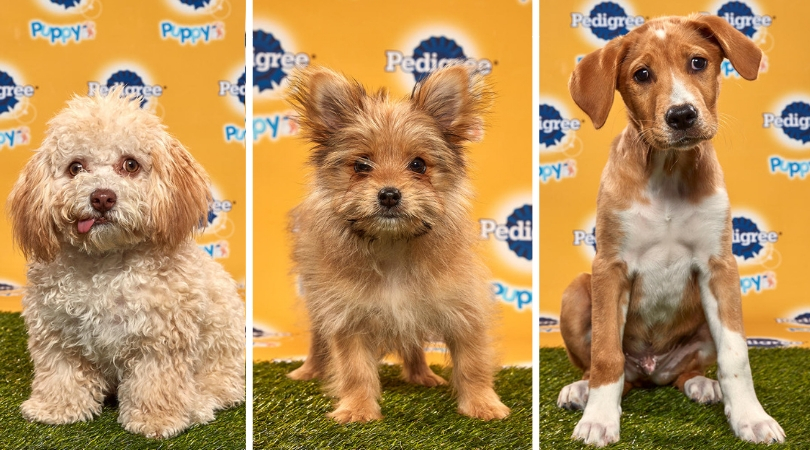 In response to international outrage about the potential spread of the Coronavirus originating from a Chinese wet market in Wuhan to the entire rest of the world, the Chinese government is planning to officially reclassify dogs as pets, instead of livestock, effectively ending the legal consumption of dog meat in the country.

“As far as dogs are concerned, along with the progress of human civilization and the public concern and love for animal protection, dogs have been ‘specialized’ to become companion animals, and internationally are not considered to be livestock, and they will not be regulated as livestock in China,” the Ministry of Agriculture said in a statement about the decision.

Dog meat has long been a delicacy in China, there are even dog meat festivals celebrating the peculiar protein choice.

Though dog meat had absolutely nothing to do with the COVID-19 outbreak, the move is seen as a gesture by the Chinese that they are changing their consumption habits in the wake of the pandemic. The Chinese government has also outlawed the breeding, trading and consumption of wild animals, though 13 “special” species will be excluded from the ban, including alpaca, ostriches, reindeer, pheasants, and foxes.

The Humane Society was thrilled by the move, though still estimates that 10 million dogs a year are killed in China, including pets that are stolen and slaughtered.

Of course, it’s worth noting that this is pure Chinese propaganda to make the country look less shitty in the wake of this entire Coronavirus nightmare. They’re putting on a show for the rest of the world, and in particular the West. But, hey, at least they’ll be torturing fewer dogs now. Theoretically, anyway. (This requires assuming China isn’t lying, which is definitely an exercise that will make an ass out of you and me.) So that’s nice. Still propaganda though.

This story was originally published April 10, 2020.

Watch: This German Shepherd Dancing to Flo Rida is The Latest Proof Dogs are the Best