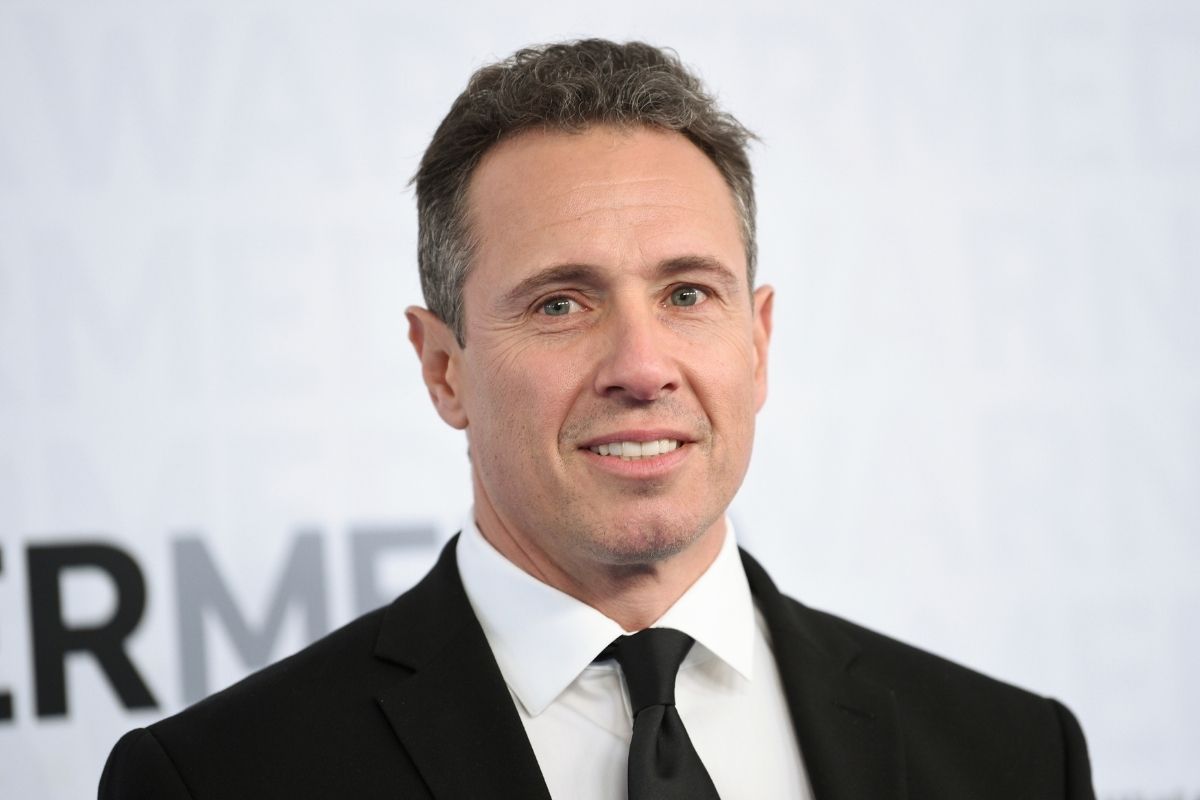 CNN’s Chris Cuomo is currently under fire for saying that ‘he’s Black on the inside’ during an exchange with colleague Don Lemon. The on-air comment came as the Cuomo Prime Time host was signing off and passing the baton to Lemon to kick off CNN Tonight with Don Lemon. Cuomo began singing the theme song to the 1970s TV Show Good Times which featured an African American family that lived in Chicago. As Cuomo delivered his rendition, Lemon asked, “How do you know the words to Good Time?” to which Cuomo responded, “You know I’m Black on the inside.?

He later addressed the remarks on Twitter writing, ?said with all respect to reality and I need to fight for amplification of color animus.? He continued, “There is no understanding what it is to live as a black person in America if you are white but it is so important to listen. The majority must change racism.” A Twitter user replied to Cuomo saying, ?Oh, Chris. Yikes. WE are allies, we are not black.? To which Cuomo replied, ?Absolutely true. And too many are not.?

“You Know I’m Black on The Inside”

Chris Cuomo says "you know I'm Black on the inside" to Don Lemon as he sings the Good Times theme song.

The CNN Host continued, “I really do think my kids’ generation is different tho [sic]. They are not merely ‘woke’ or pc or language police, they really seem to date and hang and choose as fam, a real range of color, creed, and identity.” Despite his apology, several social media users continued to heavily call out Cuomo for his comment. ?It’s f—ing offensive,” said journalist Aisha K. Staggers. “Black isn’t something you can just say you feel you are inside without having to deal with the racism that comes with being physically Black on the outside. This is cultural appropriation.”

The backlash drew further attention to recent allegations that were made against his brother, New York Gov. Andrew Cuomo. The 63-year-old has been accused of sexual harassment allegations by a handful of women, several who were his former aide. He stated that he never ?inappropriately touched anybody,? but apologized for his ?inadvertent behavior. and sexual misconduct? An independent investigation is still ongoing.

Last week, Cuomo addressed the allegations against his brother on Cuomo Prime Time. He stated, “Obviously, I’m aware of what is going on with my brother, and obviously, I cannot cover it because he is my brother. Now of course CNN has to cover it. They have covered it extensively, and they will continue to do so.” He added that he always cared deeply about these issues and profoundly so.

If you or someone you know has been sexually assaulted, you can contact the National Sexual Assault Hotline at 1-800-656-HOPE (4673) or go to rainn.org.